Red is the word!

The New Zealand election is finally over, and Labour party has taken the reins with Labour leader, 37-year-old Jacinda Ardern, soon to be taking the lead position as New Zealand's Prime Minister.

After nine years in opposition, the Labour Party is back in power in New Zealand. How did it happen?

On Election Day, National took out the biggest chunk of the vote and NZ First was clearly in the kingmaker role but wouldn’t do any formal negotiating until the special votes were counted.

New Zealand First leader Winston Peters announced he would form a coalition government with Labour, propelling Ardern into the prime ministership. Labour in, National out.

While some Kiwis are seeing red, at Adulttoymegastore we don't like to get into politics.

We're in the business of pleasure, and whether you're for or against New Zealand's new government, RED is the word! 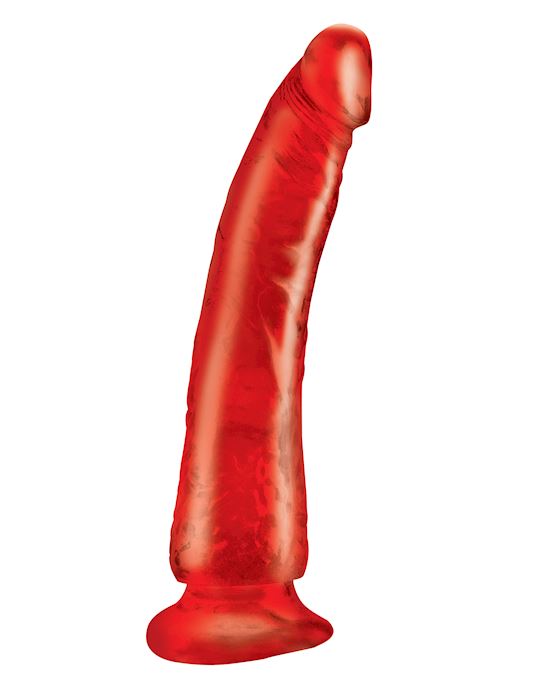 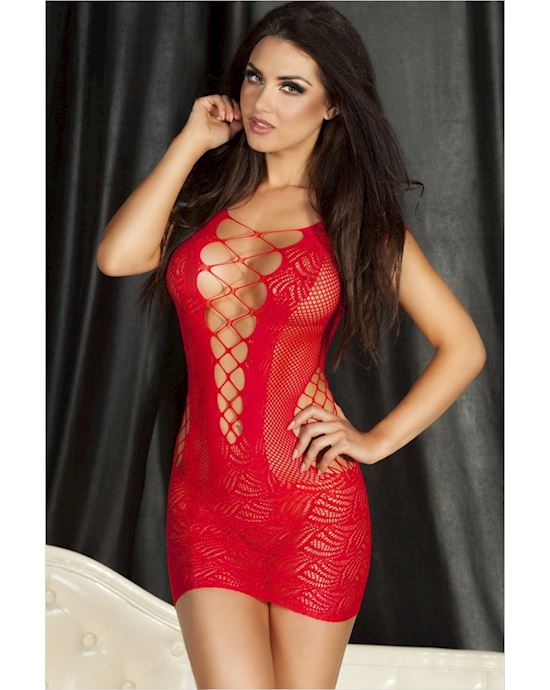 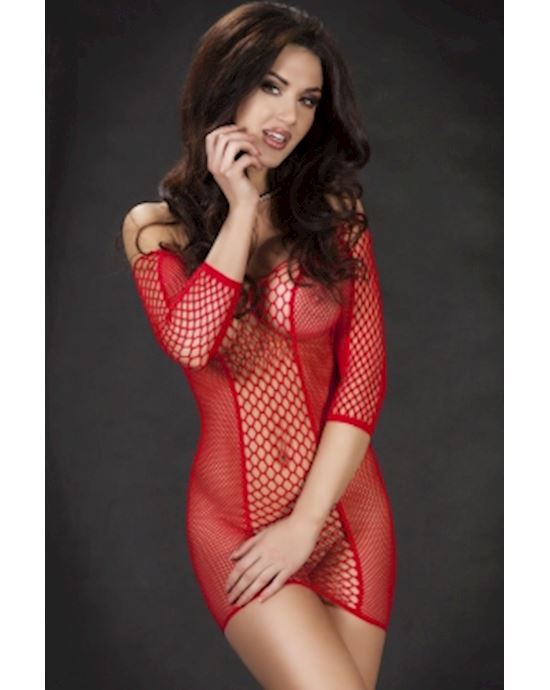 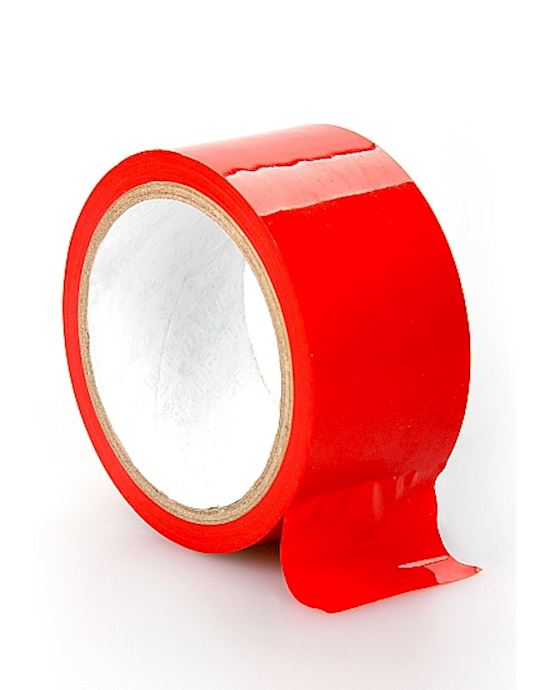 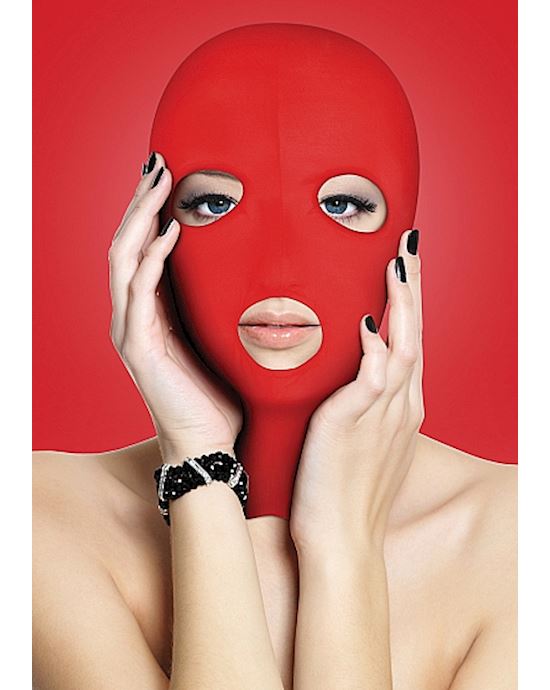 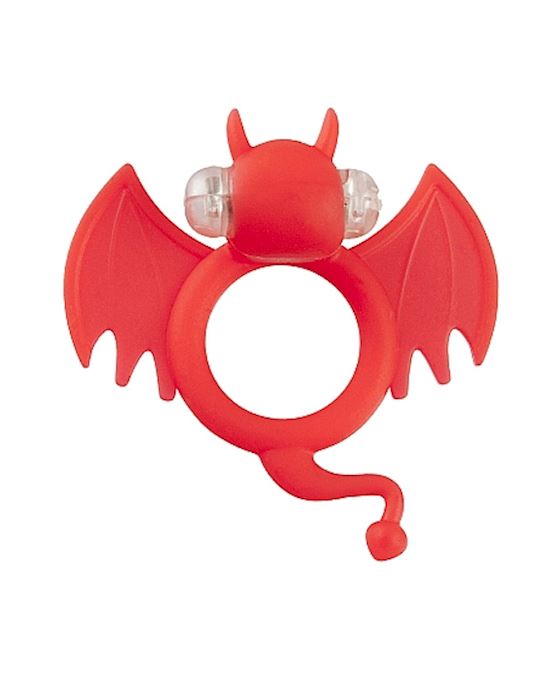 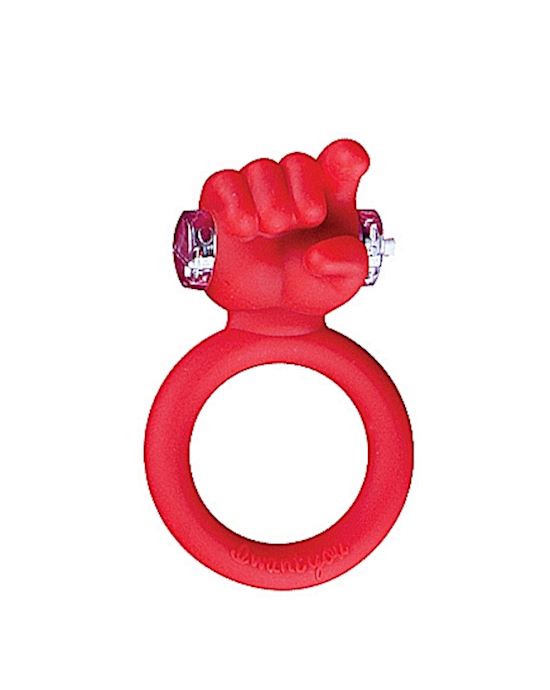 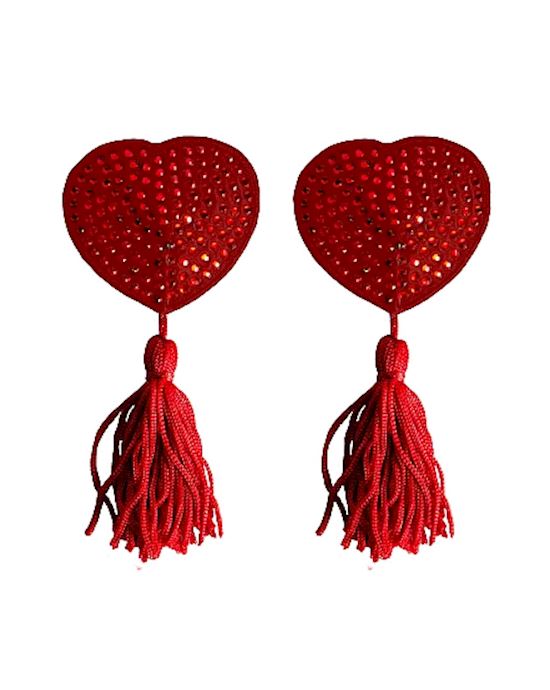 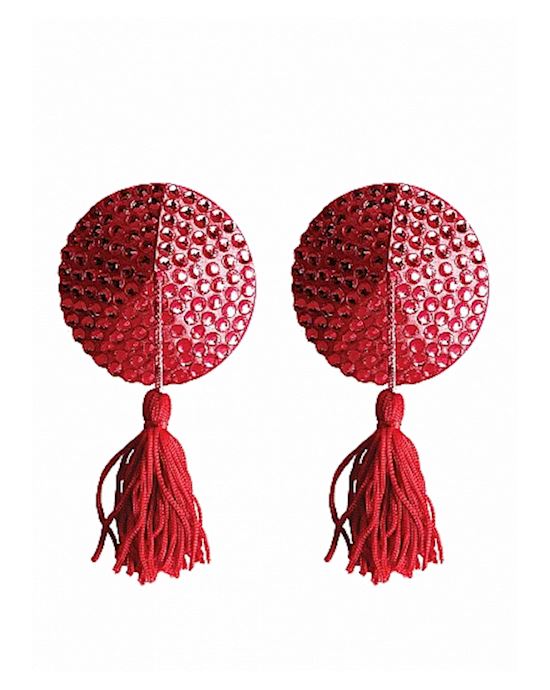