Is there a trans-Tasman orgasm gap?

By Emily 6 days ago. Posted in Relationship Advice 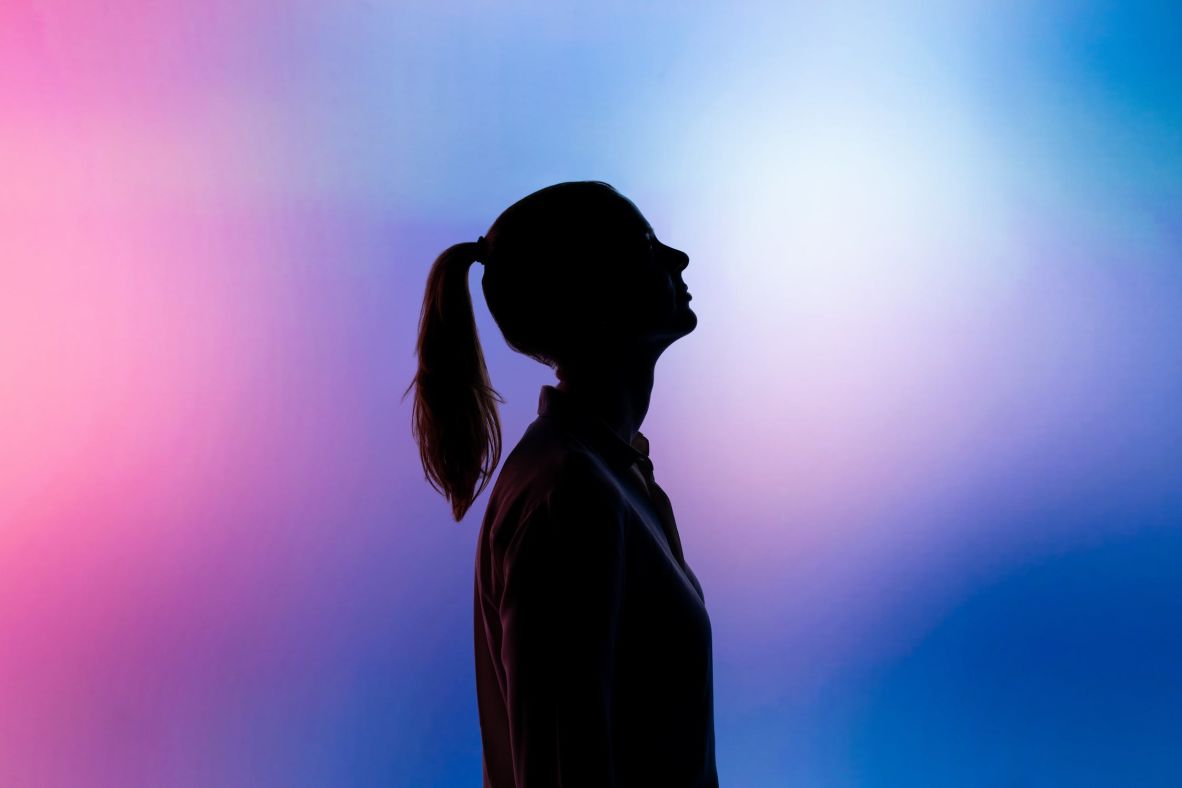 Is there a trans-Tasman orgasm gap?

Of the 2500 respondents, only 17% of women surveyed said they can climax from penetration alone. They were more likely to be Australian (18%) than from New Zealand (15%).

Generation X women are more likely than any other generation to be able to climax from penetration alone at 19%. 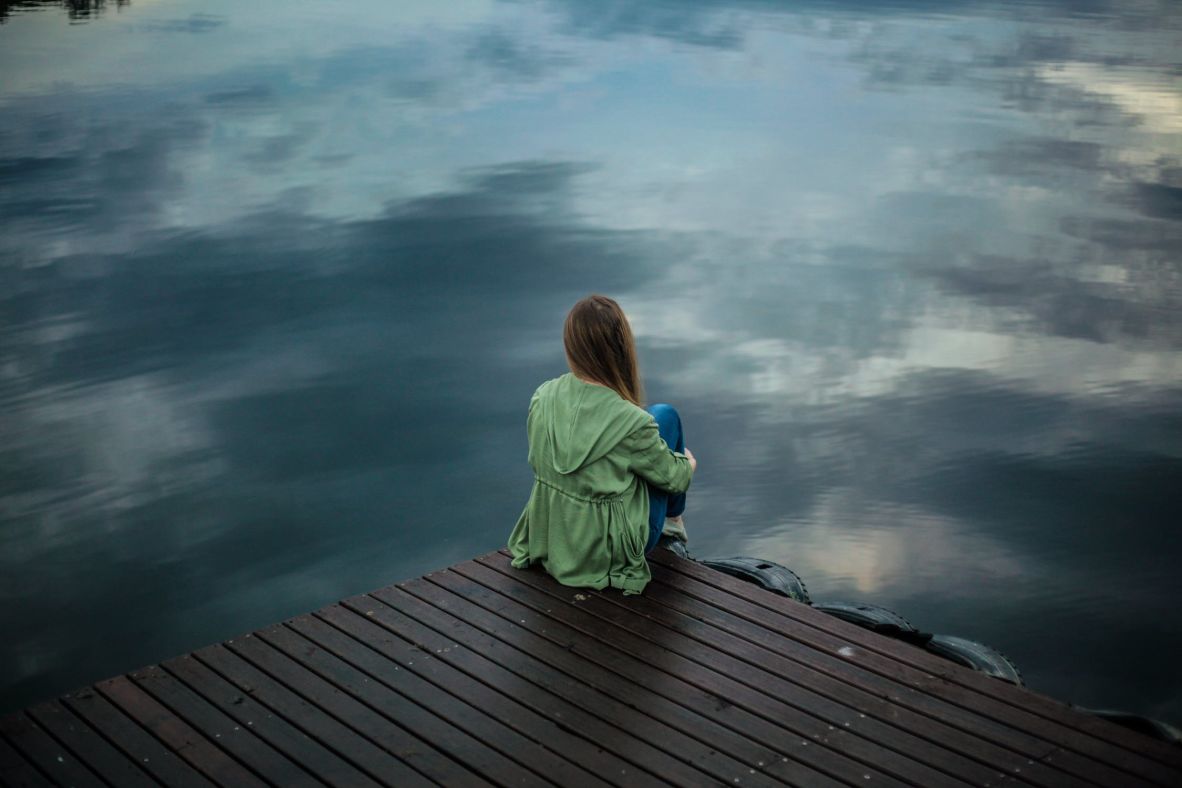 Do men know where the clitoris is?

New Zealand men were also more likely to know where the G-spot is (72%) compared with Australian men (68%). 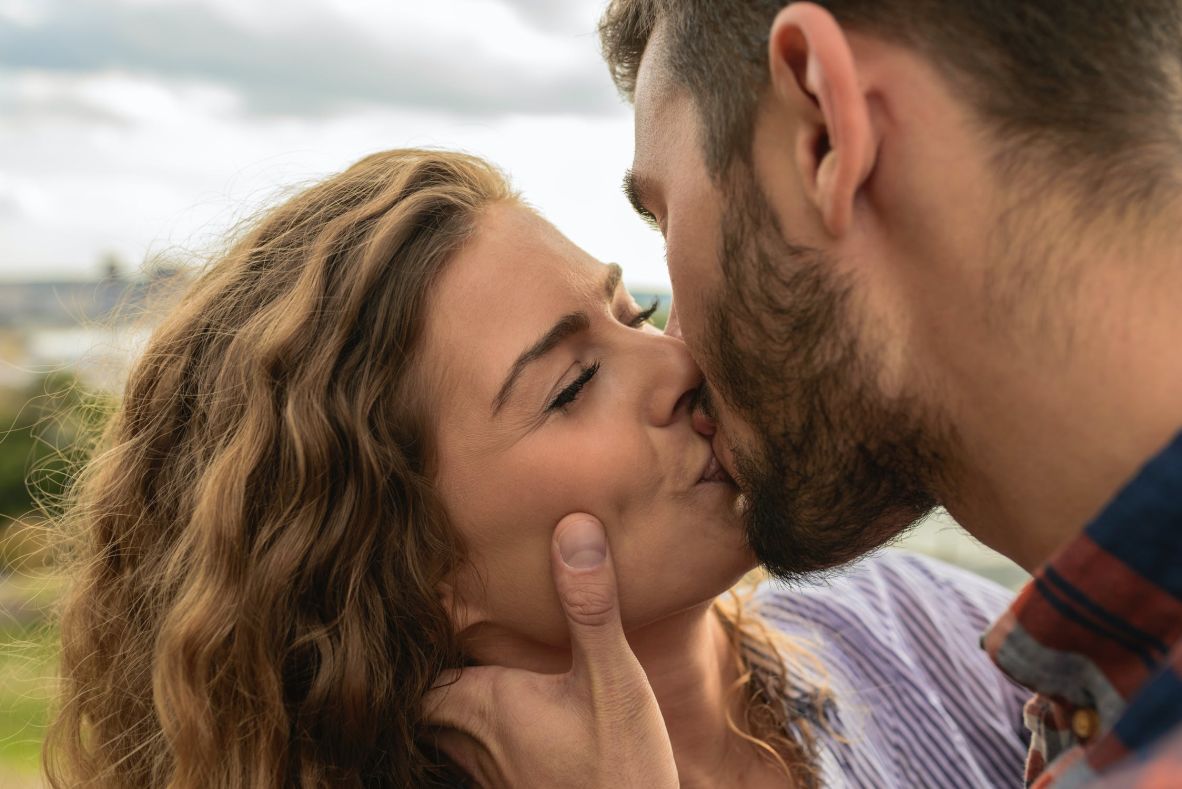 Adulttoymegastore Head of Customer Satisfaction says that the results being self-reported mean they need to be taken with a grain of salt.

“Let’s be real here, New Zealand men also reported they knew where the G-spot is more than New Zealand women. And there are questions over whether the G-spot even exists! What we can take away from this is whether awareness of what works and what doesn’t for our lovers is a focus for men.”

But it’s not just the vulva and vagina that are a mystery to many men. Only 18% of New Zealand men and 17% of Australian men know where the P-spot is. New Zealand women and Australian women weren’t far behind, both at 16%.

Baby boomers are more likely than any other generation to report that they knew where the clitoris was located with 93% responding that they did. Generation Y are least likely to be able to find the clitoris - only 86% of Gen Y men know where to find it and only 89% of Gen Y women do.

The Silent Generation is most clued-up on the clitoris (perhaps due to life experience), with 96% saying they know where to find it. 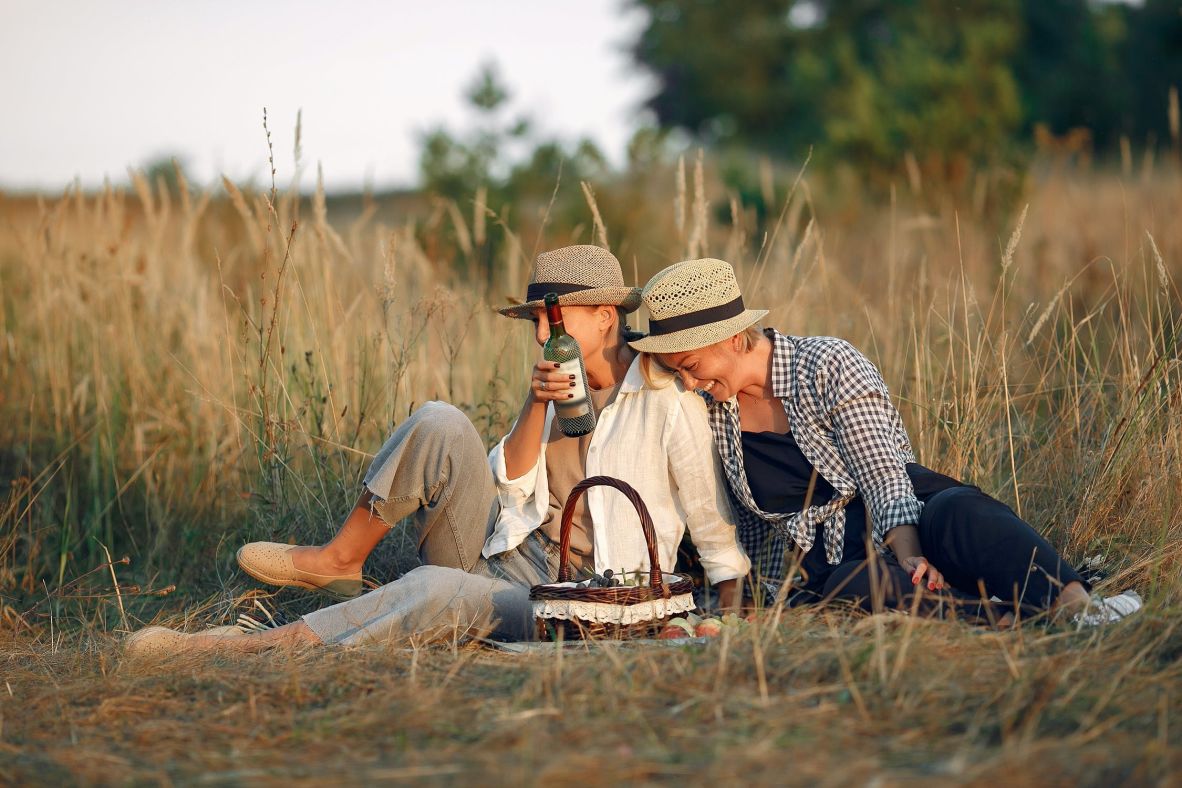 Adulttoymegastore Head of Customer Satisfaction Sophie McGrath says sex education in New Zealand could focus more on anatomy and sexual pleasure so that when you begin a sexual relationship you know where the clitoris is.

“That so many people can’t say where the clitoris is or P-spot is, yet they’re having sexually relationships – it is really surprising. If you don’t know your body, how can you enjoy it? It would be great to see a focus on celebrating your body and being able to explore it in a safe way that allows you to understand what you do and don’t like.”

When it comes to being confident in asserting sexual needs and desires with a partner, only 45% of respondents from both countries felt confident to do this. The younger the person, the more likely they were to be able to do this confidently. Gen Z said 54% are confident asserting their sexual needs and desired with their partner, Gen Y were at 52%, Gen X were at 44%, Baby boomers at 40% and the Silent Generation at 34%.

“What we can take from this is that people of all ages don’t feel confident saying what they want in the bedroom. That’s a real worry. We want 100% of people having a sexual relationship to be able to say what they want and need from their partner. Working confidence and consent into relationships from teenage years onwards is crucial.” 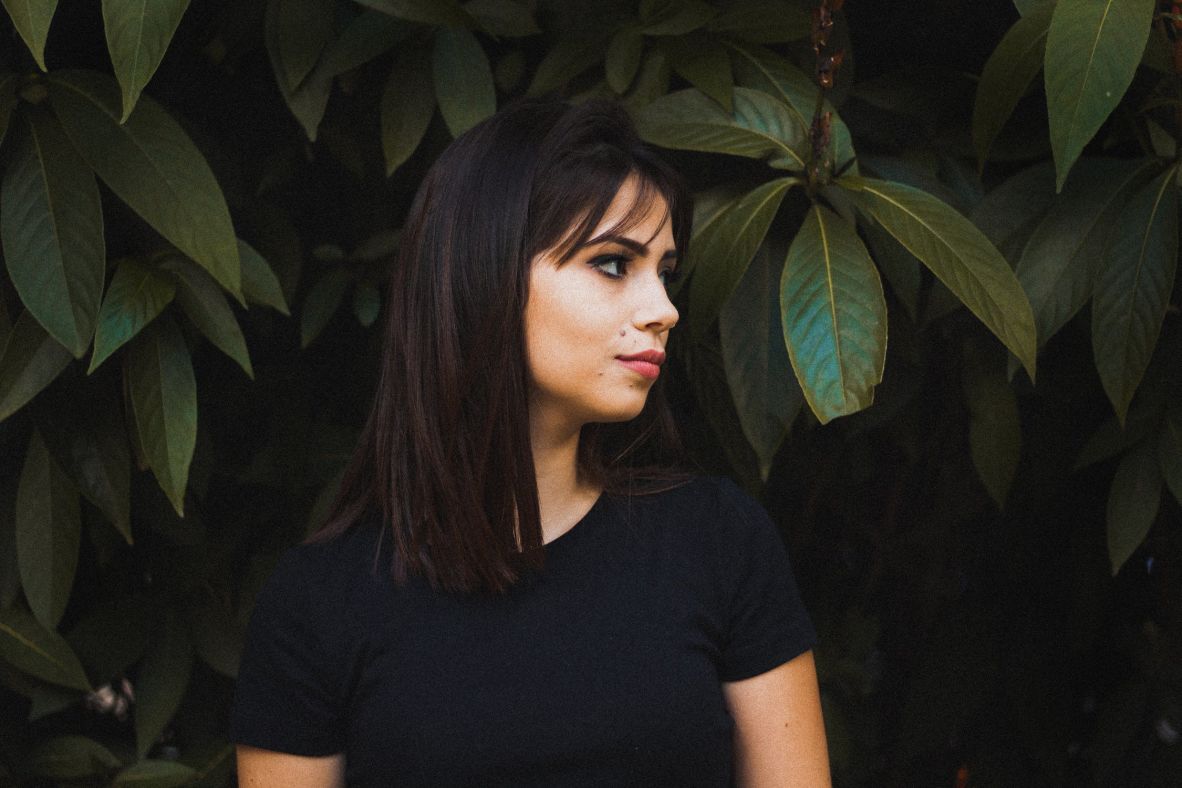 The survey reveals an orgasm gap between partners. While the survey focused on experiences between cisgender men with penises and cisgender women with vulvas.

Women are less likely to orgasm during sex, with 26% of New Zealand women and 27% of Australian women stating they don't orgasm very often when they have sex. Men are much more likely to reach orgasm during sex throughout the generations. 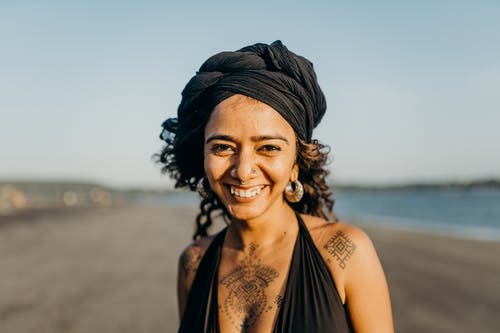 Generation data shows Gen X comes before Z. Gen X men and women are more likely to orgasm during sex than any other generation (72% orgasm most of the time or every time they have sex).

Baby Boomer men think their partners are having orgasms

Baby boomer men are much more likely to think they climax most of the time or more often with their partner (51%) while only 32% of women baby boomers believe this to be true.

Verified Purchaser
The selection of products, the price, delivery and support is unmatched. I purchase often. ATMS is my first stop for intimate products.
Waiata-rose , Rotorua
2nd August 2020

Verified Purchaser
It was a day late but that was fine I like it very much
Sonya, Nelson
2nd August 2020