By Emily 8 days ago. Posted in Hot Gossip 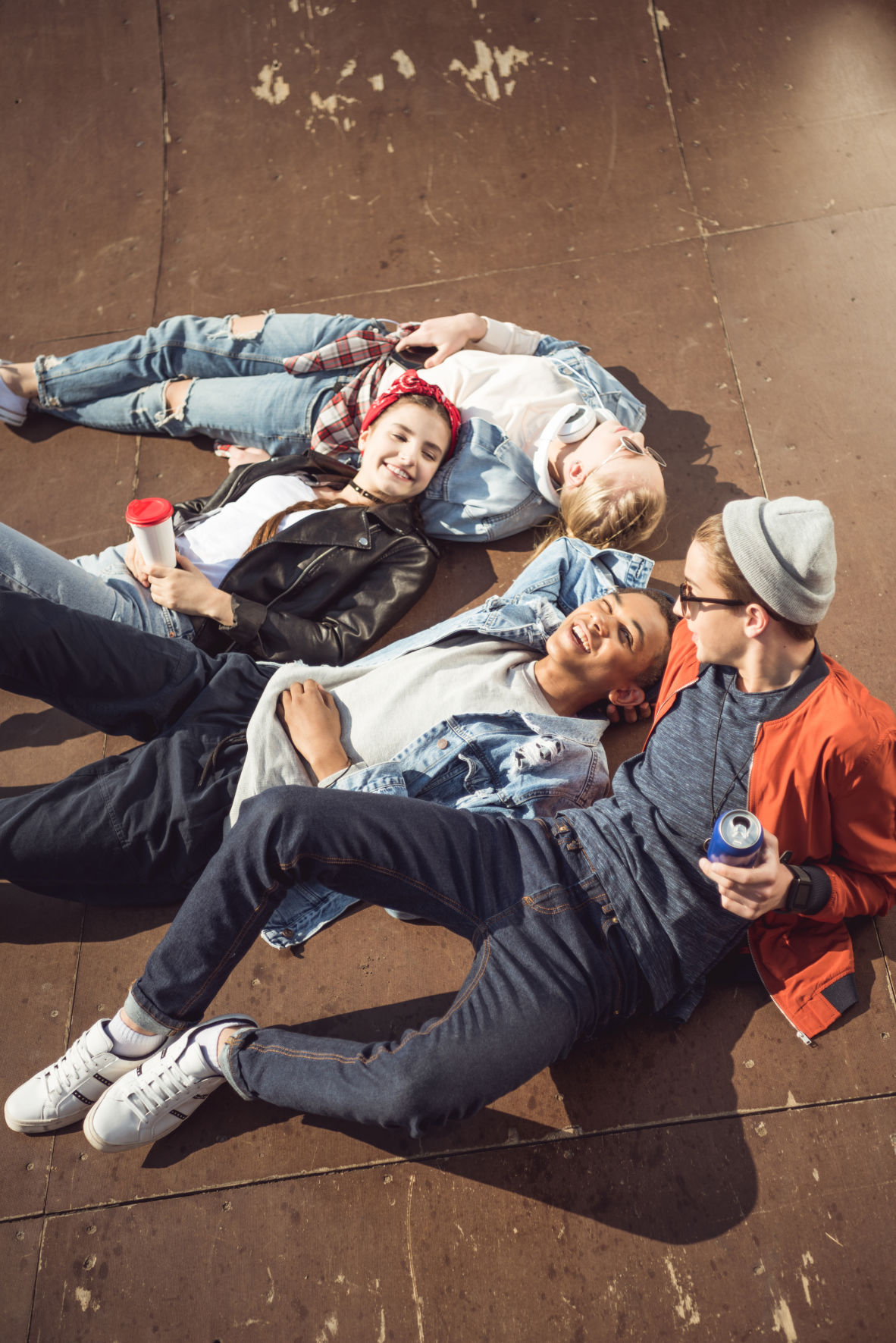 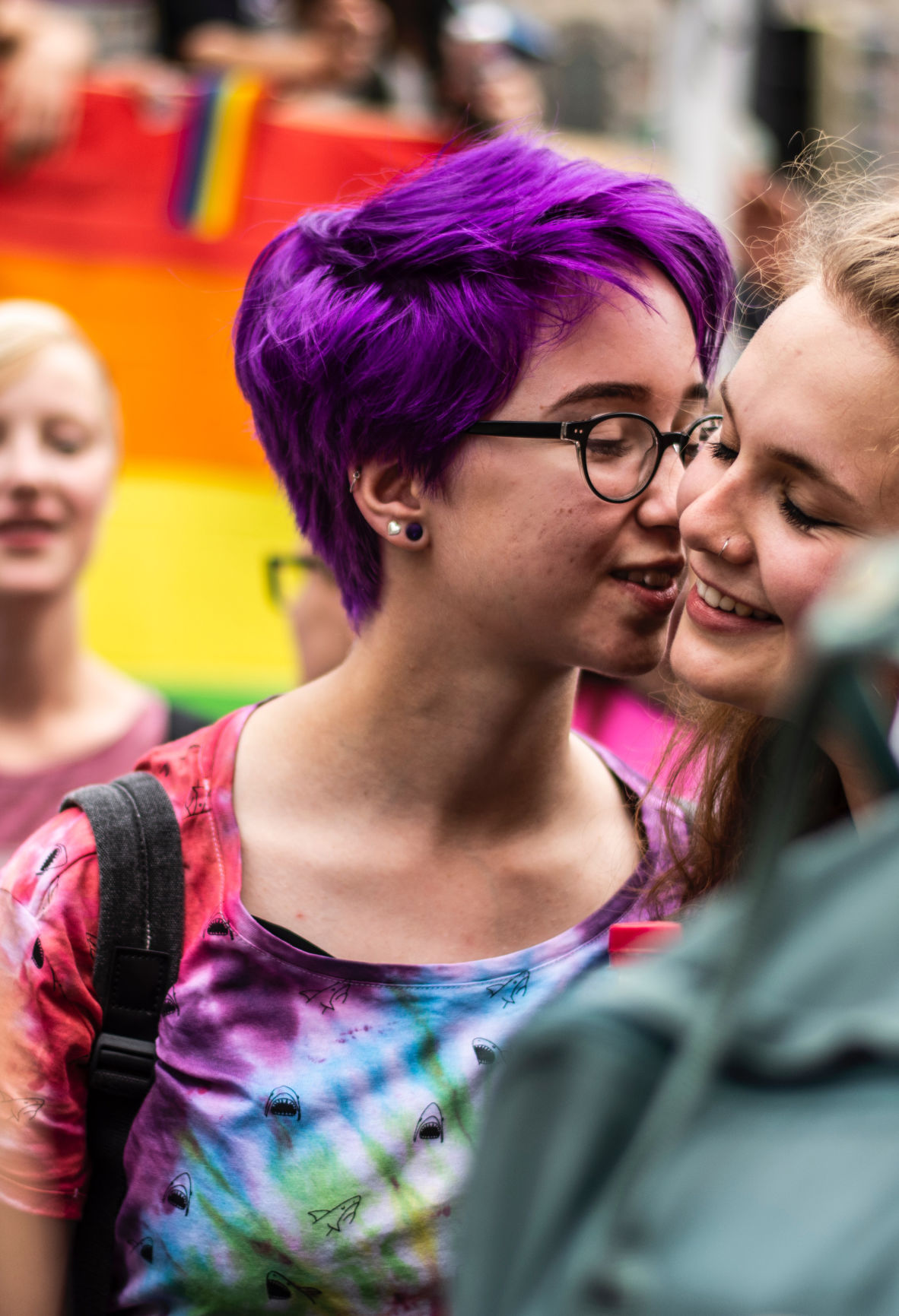 Gen Z women want more sex more often than Gen Z men. 14% of Gen Z females want sex at least once a day, however less than 1% of Gen Z men think this is the ideal amount of sex to be having, 44% would prefer a few times a week.

Only 8% of Kiwis and Aussies want sex less often. They are more likely to be women. Of the survey respondents:

Verified Purchaser
Super fast delivery and excellent communication regarding what is happening with my parcel. The product itself isn’t great quality but fair quality for the money I paid. The delivery charge is a bit steep though. Would buy from here again though as overall the service is good and trustworthy.
Hannah, Hamilton
4th August 2020