New Zealanders like to add more buzz to the bedroom with the help of sex toys, and Adulttoymegastore has the sales numbers to prove it!

New Zealand online adult toy and lingerie retailer, Adulttoymegastore, compiled a list of New Zealand’s favourite sex toys for 2017, which provides an interesting insight into what Kiwis get up to behind closed doors.

Adulttoymegastore product manager Emma Hewitt said the online retailer supplies thousands of sex toys to New Zealanders each and every year, and 2017 was no different.

“Each year sex toy sales in New Zealand have increased. This shows that the demand for sex toys is growing, and more people are trying them. It’s particularly exciting because it means that sex toys are becoming more normalised and they’re being recognised for what they really are - tools for enhancing people’s sex lives.”

Here are some interesting sales figures for Adulttoymegastore products sold in New Zealand in 2017: 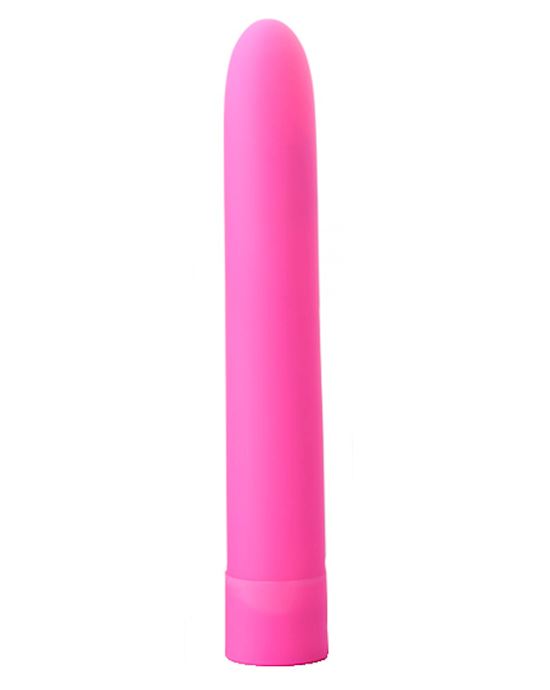 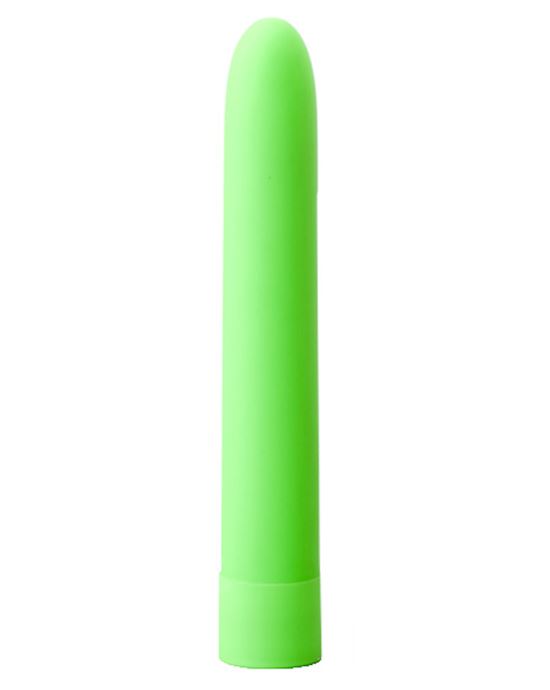 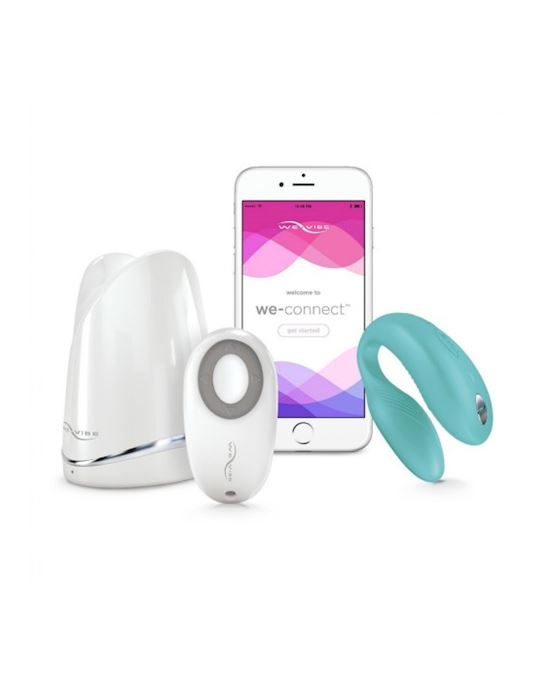 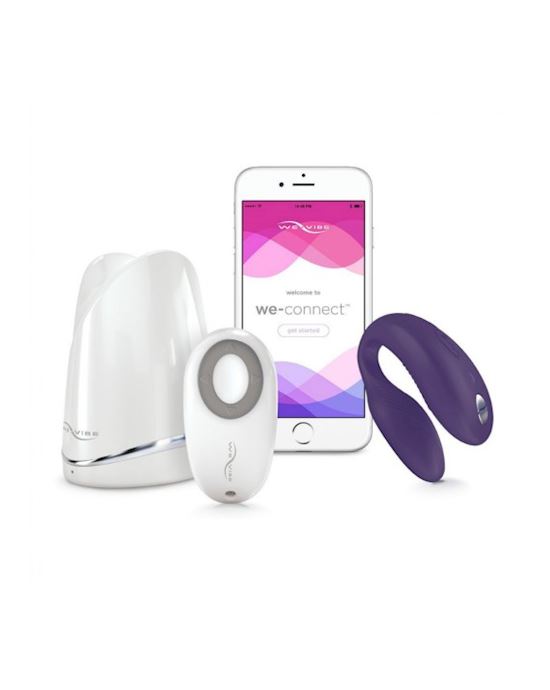 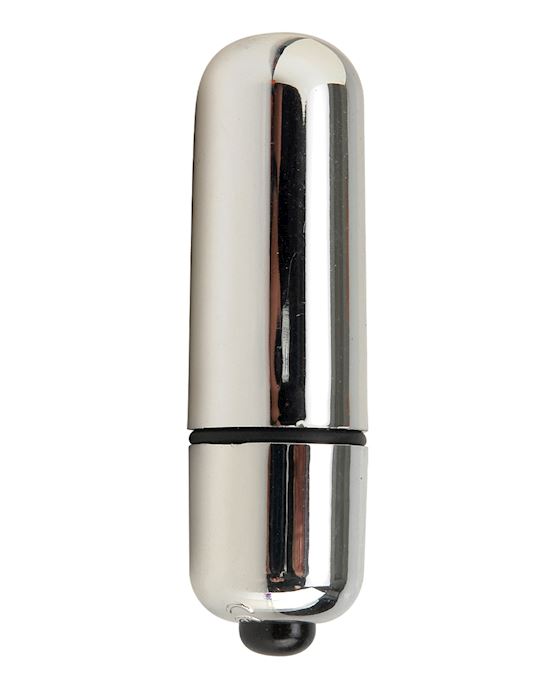 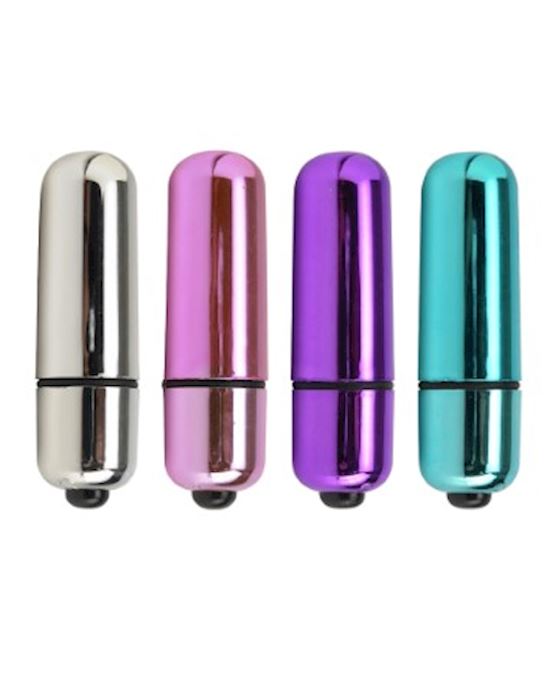 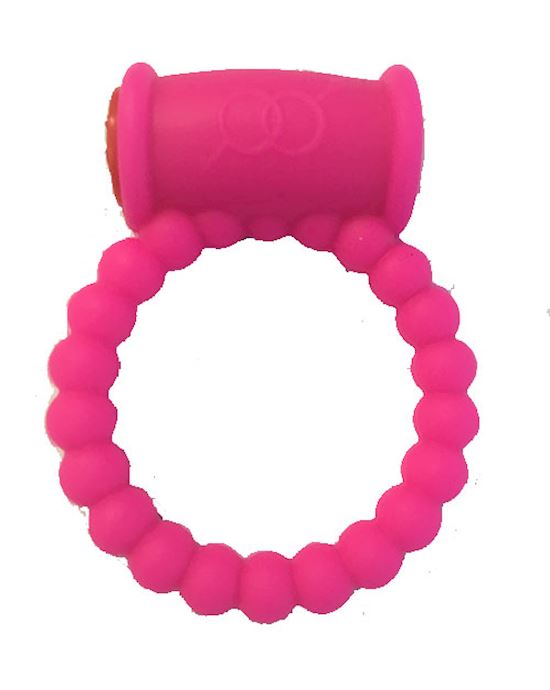 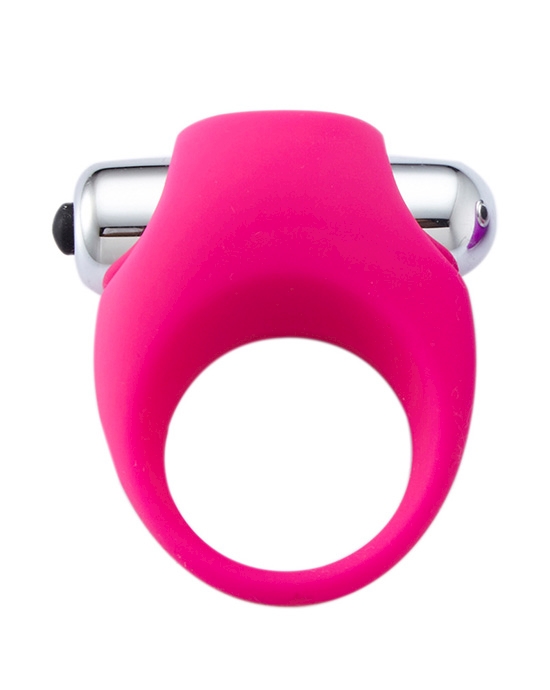 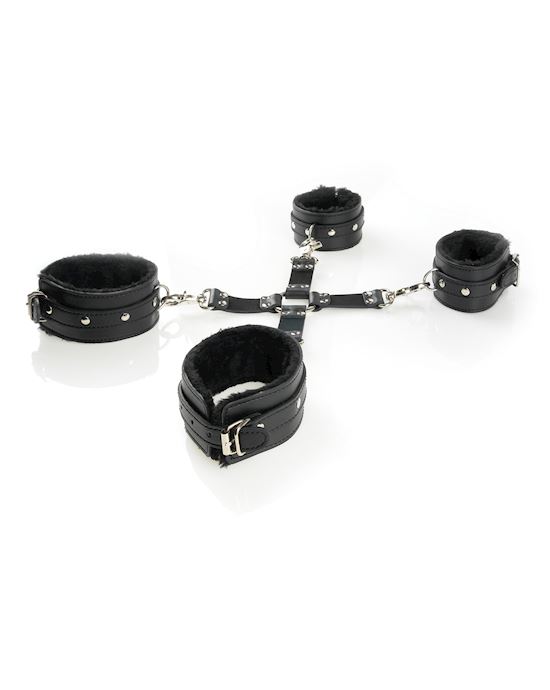 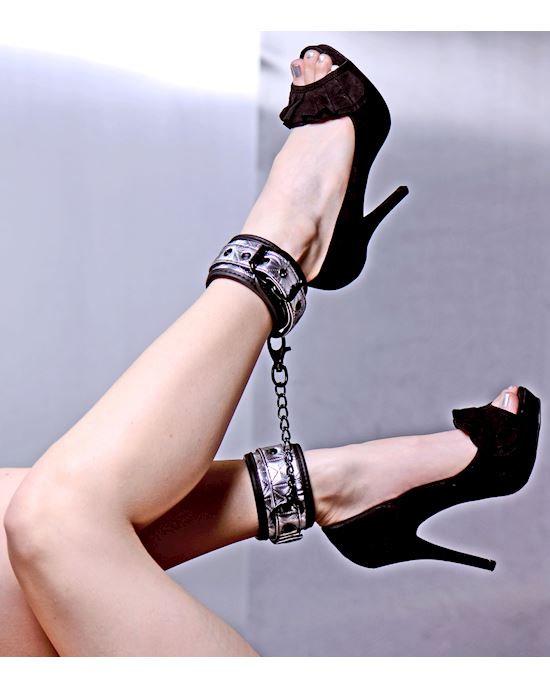 The New Zealand cities that bought the most sex toys from Adulttoymegatore in 2017 were:

Auckland was the leading city for sex toy purchases with more than 25,000 adult products bought from Adulttoymegastore in 2017, but Auckland is also the city with the biggest population.

Therefore, Adulttoymegastore determined which New Zealand cities bought the most sex toys in 2017 per capita. The amount of adult products bought in each region was divided by the region’s approximate population.

Palmerston North claimed the number one spot for the most sex toys purchased per capita from Adulttoymegastore in 2017, closely followed by Hamilton. Looking to the future in sex toy sales

Emma said 2018 is expected to be a year of increased awareness and sales of sex toys in New Zealand due to the anticipated release of Fifty Shades Freed, the final installment in the Fifty Shades saga.

“Each time a Fifty Shades film is released we see an influx of orders for sex toys and bondage equipment featured in the film. We’re expecting the same to happen when the final film is released on Valentine’s Day this year.”