Why You Shouldn't Use a Cucumber as a Vaginal Douche

The latest trend is to clean your vagina with a cucumber!

The latest "health" trend is encouraging women to use cucumbers to cleanse their vaginas. Yes, you read that right, and please don’t try it at home, folks!

A doctor is warning women not to try to a bizarre and dangerous trend of using a cucumber as a vaginal douche.

Named the "vagina facial", the odd craze involves inserting the peeled salad staple into your lady parts before twisting it around for about 20 minutes or more. Some women are even sleeping with cucumbers in their vaginas.

The cucumber trend has beauty bloggers claiming the fruit's high vitamin content sanitises your genitals and gives it a pleasant odour, and can even reduce the chances of getting sexually transmitted infections.

But an expert has warned the unconventional practice could actually leave you at a greater risk of infections like gonorrhoea and even HIV!

Don't use a cucumber as a vaginal douche!

Canadian gynaecologist Dr Jen Gunter says this is because washing with a cucumber upsets the natural pH balance of your intimate bits. Furthermore, she said that it will in fact cause a bad smell as she warned:

"If you have a vagina you should definitely not do this"

Consider us warned! We'll stick with eating cucumbers and putting slices on our eyes once in a while instead... Dr Jen Gunter said: "Vaginas are not dirty. Study after study after study tells us that douches, cleanses, steams, vinegar, pH balancing products, aloe, colloidal silver, garlic or whatever else passing as the vaginal snake oil du jour at best do nothing but have real potential for harming good bacteria or disrupting the mucosal surface.

"By damaging lactobacilli and the mucosa, attempts at vaginal cleaning increase a woman's risk of contracting gonorrhoea or HIV if she is exposed. Paradoxically, it will also cause odour."

And cucumbers are not the only strange thing women have been putting in their vaginas - women were reportedly 'glitter bombing' their vaginas which experts said was dangerous.

The risk of fungal infections

Dr Gunter also warned that all kinds of fungi, and other bugs that can be picked up in a vegetable patch, could end up thriving in your vagina. Don’t think for a second that a cucumber is sanitary!

She added: "Cucumbers seem prone to all kinds of nasty fungi and I just don't think anything capable of getting blossom end rot - a type of vegetable rot - should go in a vagina.

"All in all I'd say it's probably wise to not introduce an object with unknown plant microorganisms into your vagina. And no, a little wash in the kitchen sink it's going to sterilise the cucumber."

If anything would sanitise a cucumber correctly, Adulttoymegastore's sex toy cleaner would be your best bet. But we don’t recommend using a cucumber as a douche, anyway! 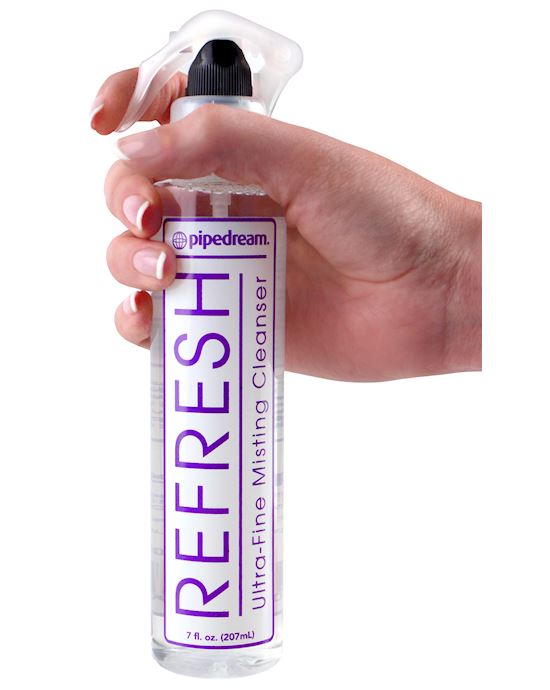 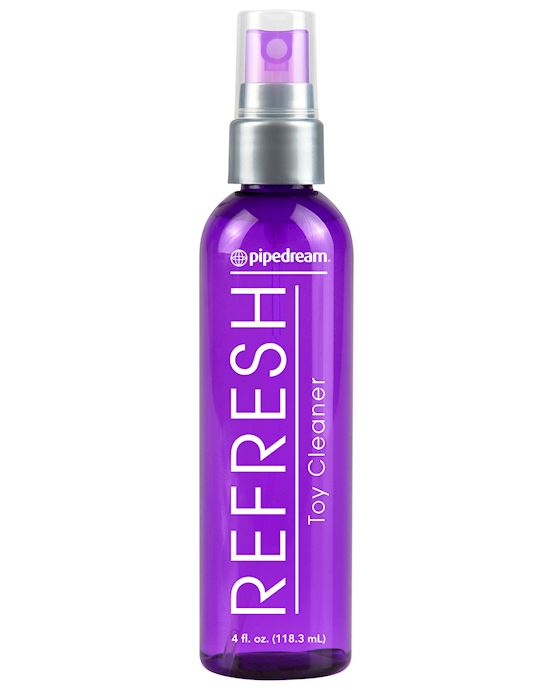 Your vagina cleans itself

Vaginas are wondrous things. And, they actually clean themselves very efficiently. Dr Gunter even posted a Tweet to say: "A vagina takes care of itself. Like a self-cleaning oven."

If you want to assist it or are worried about odour, experts advise water and a mild soap is best just around the outside of your genital area. But studies suggest applying irritating products inside their intimate areas poses health risks.

In fact, women who douche are twice as likely to develop ovarian cancer, a national US study in 2016 by the National Institute of Environmental Health Sciences revealed. Previous research also discovered that women who use shower gels and soaps in intimate areas are putting themselves at higher risk of developing sexually transmitted infections.