New Zealanders enjoying a lot of self-love in lockdown

By Emily 14 days ago. Posted in Adult Industry News 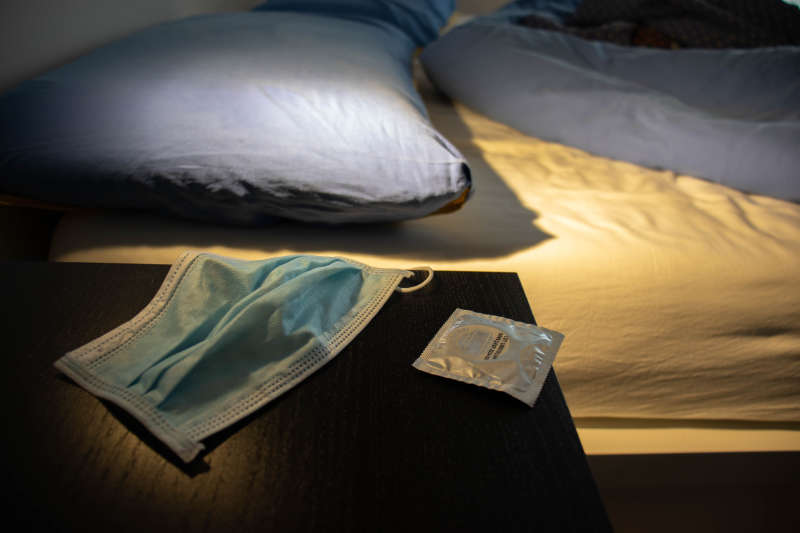 A snap lockdown sex survey has revealed New Zealanders have been enjoying their alone time in the six weeks of Level Three and Level Four lockdown.

More than 1000 people answered questions in a survey we put out over the weekend.

Around 26% of New Zealanders said they were not able to have sex while in lockdown which might explain the record sales of adult toys in the country.

The main explanation for less sex was “I’m in a bubble on my own” (23%) and “My partner is in another bubble” (20%). Other reasons for having less sex were being stressed, tired, and not being able to get away from their children.

New Zealand has seen record sales of adult toys throughout the lockdown. “Toys have been flying out the door. It’s a sign that people stuck to their bubbles and kept safe. I think over the weekend there will have been a lot of bubble bursting in level two with people finally getting to see their partners after up to eight weeks apart,” says Head of Customer Satisfaction at Adulttoymegastore Sophie McGrath.

“We are pleased to see they have waited until level two to see their partners, and that they’ve used toys or enjoyed some self-love in self-isolation to keep safe.”

“We have seen a number of surges in sales over the last few months and that has continued. Media coverage around the world of New Zealand’s response to Covid-19 is possibly why so many people are buying from us from US, UK, Canada, and Australia. Hygiene protocols are really strict here for us so it might be reassuring to people wanting to order,” Mrs Relph says.

Verified Purchaser
Great service and products! After receiving a faulty item I was able to get a replacement sent out and received within 3 days! Had the sweetest person helping with the issue and I’ve already been recommending ATMS to all my friends who are in desperate need of some self love tools.
Lana, Invercargill
25th May 2020