For many mothers, breastfeeding can be incredibly difficult and sometimes painful. Given all the possible frustrations that can occur during breastfeeding (sore breasts, the baby won't latch on, and so on), it's no surprise that some mothers just want to give up on breastfeeding altogether.

If you're a breastfeeding mum who is having a difficult time with nursing, don't worry, you're not alone! Where there's a problem, there's always a way to fix it - or lessen it, at least. 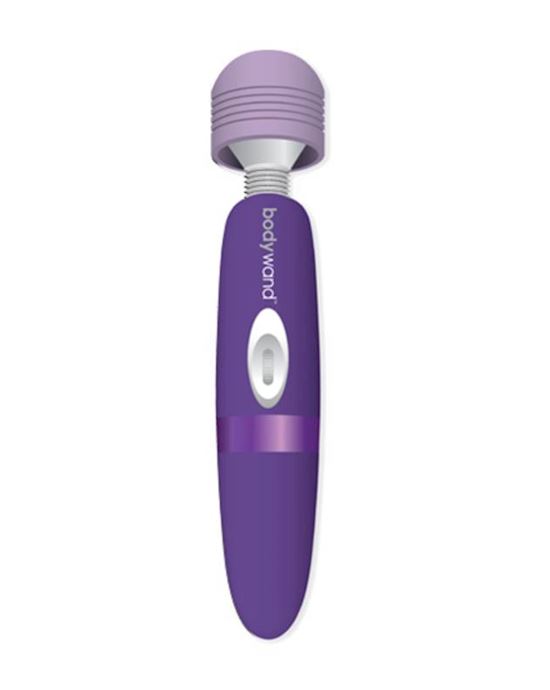 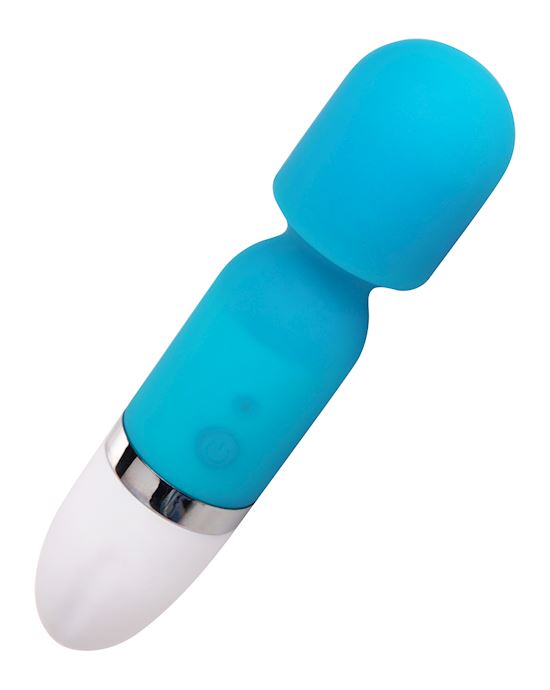 A 21-year-old mum from America called Danielle tried the breastfeeding-vibrator hack after she developed four bad cases of mastitis while breastfeeding her 9-month-old son. For those of you haven't had any issues with mastitis, it's when a person's breast tissue becomes infected. And yes, it's as bad as it sounds.

According to the Mayo Clinic, a person suffering from mastitis can experience the following symptoms: "breast tenderness, generally feeling ill (malaise), breast swelling, pain or a burning sensation continuously or while breast-feeding, skin redness, often in a wedge-shaped pattern, and fever of 101 Fahrenheit (38.3 Celsius) or greater." Needless to say, it's not fun to breastfeed when you have mastitis.

On top of Danielle's issues with mastitis, she also developed blocked ducts. Blocked ducts can occur when "breasts are not getting completely emptied of milk on a regular basis," according to Baby Center.

Blocked ducts typically lead to a case of mastitis (a blocked duct can easily become infected) and can cause breasts to develop symptoms of "redness" or "swelling," according to Baby Center. Similarly to mastitis, this condition does not bode well for feeding a hungry baby.

Given Danielle's predicament, she did what any suffering mum would do — she turned to the internet for advice. 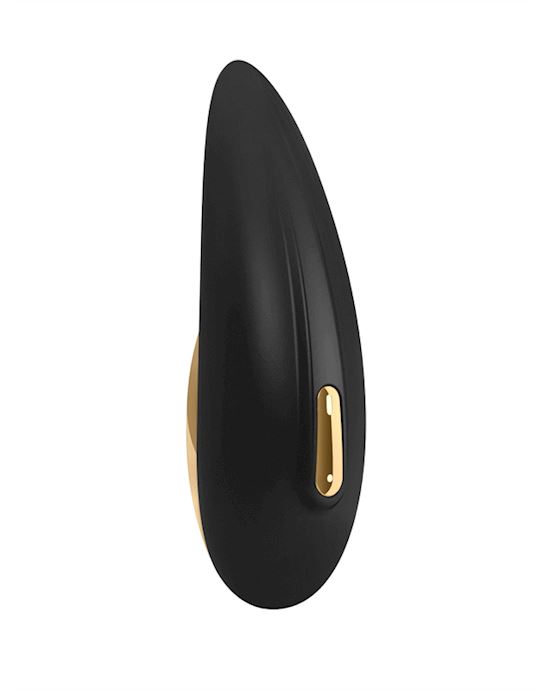 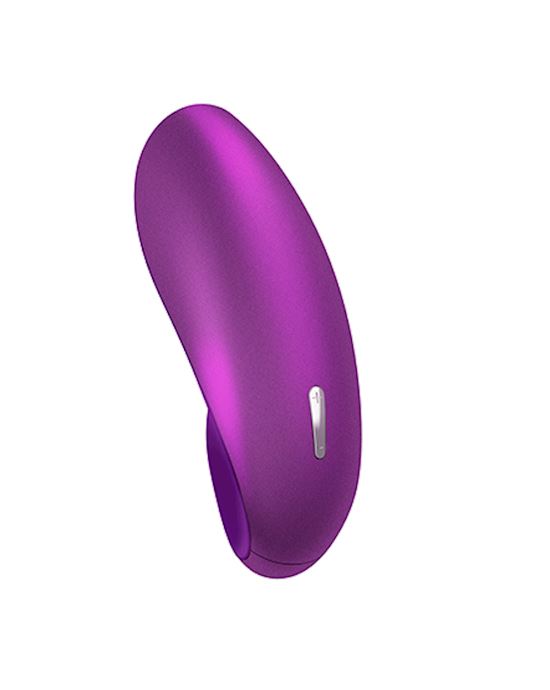 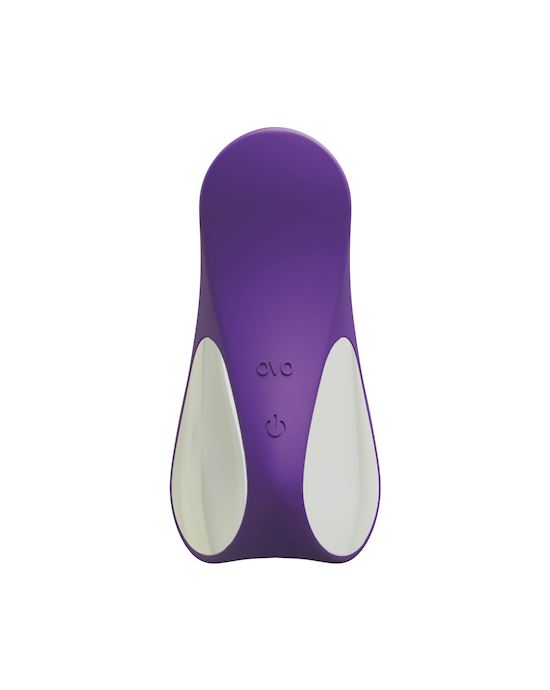 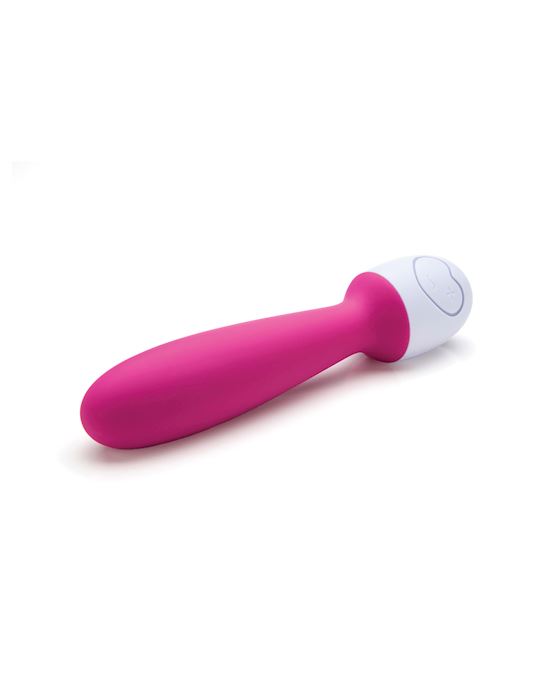