What Is A Monkey Spanker Sex Toy Used For?

What are Monkey Spanker Sex Toys?

Monkey Spanker Sex Toys are both a vibrating masturbator sex toy for men, and can also be used as a couples' sex toy for foreplay and during sex.

When most people think of men's sex toys they generally think of Fleshlight, sex dolls and the like - sex toys that are designed solely for men to put their penis in. But the Monkey Spanker is different because it doesn't entirely submerge the penis in the toy.

Instead, it's similar to a penis ring design, which forms a vibrating tube around the penis shaft when in use, and means that the penis is still exposed. This makes this male masturbator more versatile, because it can be used to stimulate the shaft while performing oral sex, or can even be worn like a penis ring during sex.

The toy has a stretchy pad made from a medical grade rubber and has been designed to emulate a woman's vagina. Perfect for partners who can be a tad lazy when it comes to foreplay, Monkey Spankers make giving hand and blow jobs easy and even more pleasurable for your partner. They're a truly unique way to "spank the monkey".

Why Should I Buy A Monkey Spanker Sex Toy?

Monkey Spankers may not look like much, but they will quickly become one of the most versatile and useful sex toys you'll ever own! Here are a few reasons why Monkey Spankers are a good investment for both men and couples.

How do you use a Monkey Spanker?

What types of Monkey Spanker Sex Toys are there? 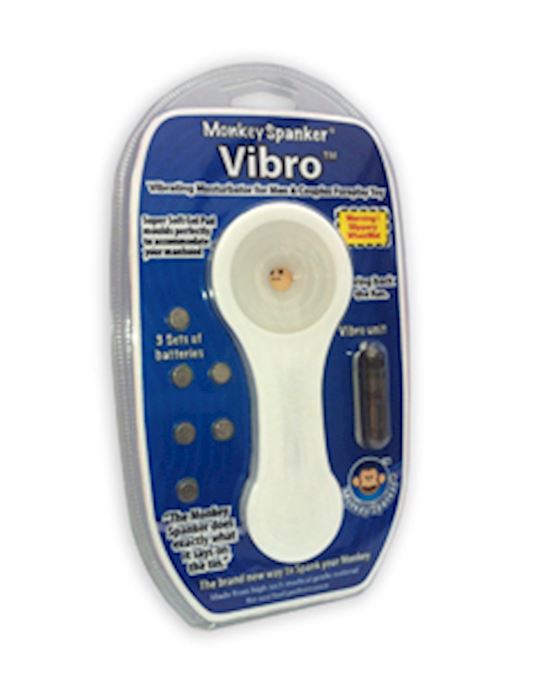 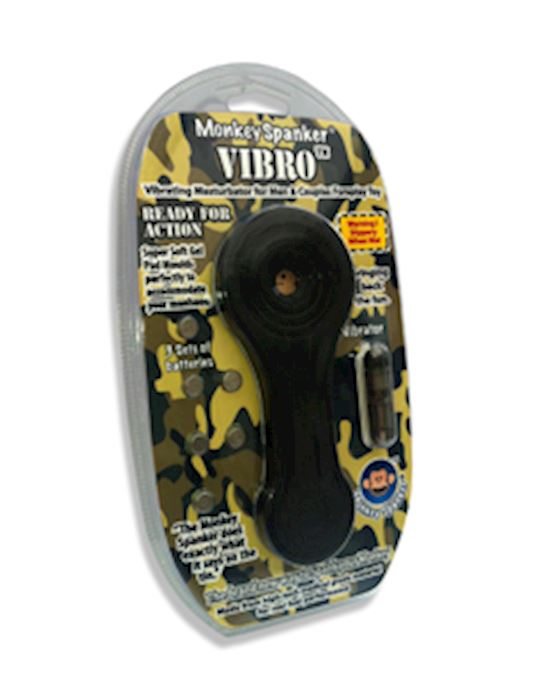 This sex toy is very similar to the Monkey Spanker Vibro, but it has twin pads and two vibrators instead of one, which enables even more intense sensations. 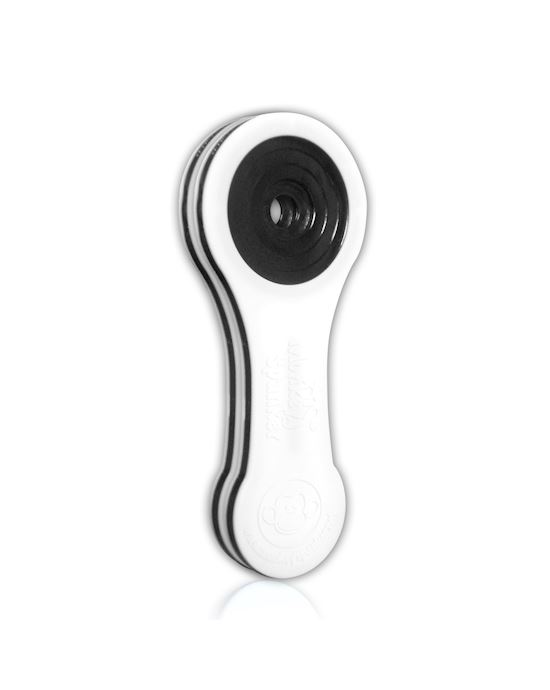 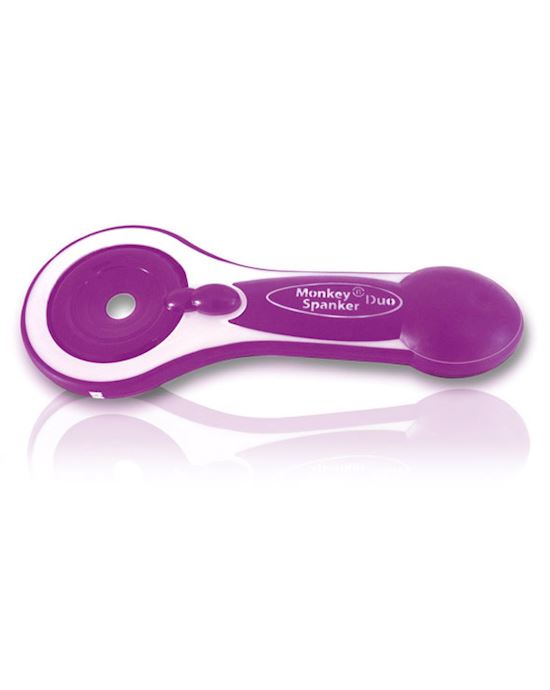 5/5: "Awesome sex toy for couples. This product is AWESOME! I used it with my girlfriend, she loved it. Vibrations not earth shattering but it's got 3 speeds and she liked the middle one. The male side is genius, seriously the best time I've had in years. Highly recommended!" - K. Naish’s review of the Monkey Spanker Duo.