How do I know if I'm bisexual?

By Emily 11 days ago. Posted in Sexual Health 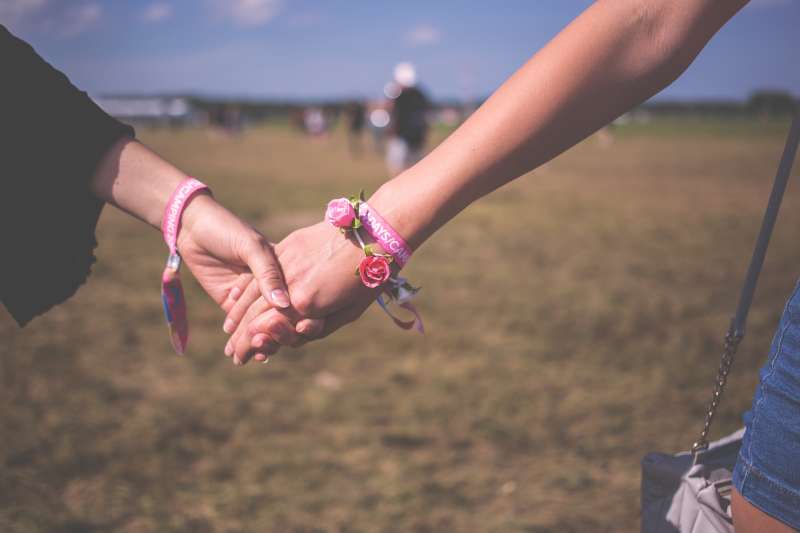 The term “bisexual” has been around for a long time. In the simplest terms if a person is bisexual they have an emotional, romantic and/or sexual attraction to more than one gender.

Our own Trans-Tasman 2020 sex and sexuality survey found 7% of New Zealanders and 5% of Australians are bisexual.

New Zealand women from Generation Z (currently teenagers and early 20s) are more likely than any other generation to be bisexual, at a whopping 27%, over one in four.

Only 61% of the Gen Z cohort surveyed said they were heterosexual. This was the lowest of all generations and genders surveyed.

Surveys worldwide often indicate that bisexual people are the largest single group in the LGB community for all genders. Nevertheless, bisexuals face a lot of stigma from outside and inside the community.

Some people wrongly believe that bisexuality does not really exist, and bisexual people suffer bi-invisibility or erasure and bi-negativity.

A study of 8,500 New Zealand secondary school students found young people who experience “both and same sex attraction” are more likely to be bullied. Most had deliberately self-harmed. Many (18.3%) had attempted suicide in the past year.

All of this is important context for why people might feel afraid to come out as bisexual. They worry about the stigma and judgement around their sexuality. But staying closeted comes with its own very big challenges.

Studies have shown staying "in" and hiding your sexuality can be psychologically debilitating. For some gay men, "Hiding and passing as heterosexual becomes a lifelong moral hatred of the self; a maze of corruptions, petty lies, and half truths that spoil social relations in family and friendship" (Herdt and Boxer, 1993).

The Psychiatric Times reports that years spent in the closet can make the prospect of revealing oneself an emotionally charged experience. However, the process is not just about revealing oneself to others--in coming out, gay people integrate, as best they can, dissociated aspects of the self. Herdt and Boxer (1993) classified coming out as a ritual process of passage that requires a gay person to 1) unlearn the principles of natural or essentialist heterosexuality; 2) unlearn the stereotypes of homosexuality; and 3) learn the ways of the lesbian and gay culture they are entering.

So are you bisexual? Do you have an attraction - romantic, emotional, physical - to someone of another gender? However you define yourself, finding a community is crucial. Meet other bisexual people and start to explore your sexuality. Remember you're loved and your community waits for you no matter the outcome.

Check out the Bisexual Resource Centre and find your people!

Verified Purchaser
Fast delivery and the product was as advertised. Disappointed with the quality though, as the inflatable part of the toy leaks air and it deflates within seconds.
Maria, Blenheim
21st May 2020