Are Sex Robots the Way of the Future?

Would you have sex with a robot?

Realistic sex dolls and sex machines are becoming increasingly popular, but is it time to embrace future technologies and create walking, talking sex robots? Germans tend to think so, according to a survey.

A third of men and one in five women say they would have sex with a Robot, according to German survey. Data about possible sexual relationships with robots was gathered by YouGov.

The questions about robot romance were part of a poll looking at attitudes to sex, and the survey found that Germans are 'very ready' to try new sexual experiences.

Sex Machines are a step on the right track to sex robots, right? 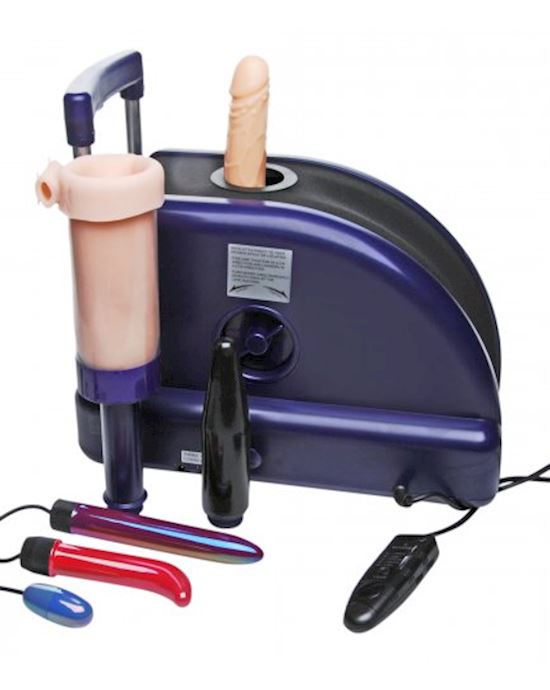 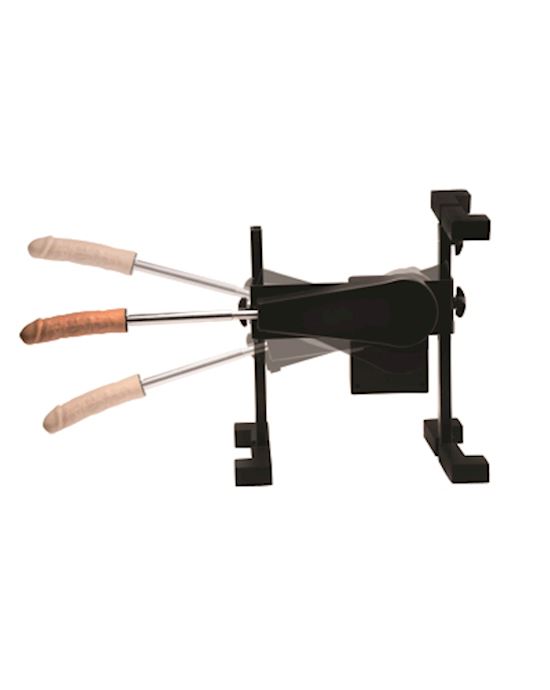 The poll found that one in ten German men believed they were addicted to sex. Two in five said they needed to have sex at least ten times a month. One third of those polled admitted to cheating on their partner, and many said an expectation of monogamy was unrealistic, with 40 percent of men and 28 percent of women saying that humans are not suited to be monogamous. Interesting!

The reasons for infidelity differed between the sexes, with men saying they were more likely to have an affair because they wanted a new sexual experience or they were not satisfied with the amount of sex having with their partner. The most common reason cited by women was that they needed confirmation that other men still found them attractive.

Sex Machines are becoming increasingly popular, as are realistic sex dolls, so perhaps it makes sense that sex robots become a thing, too?

With time, we're sure Adulttoymegastore will stock an impressive range of sexbots - watch this space!

Until then, perhaps a sex machine, or a realistic sex doll would suffice? 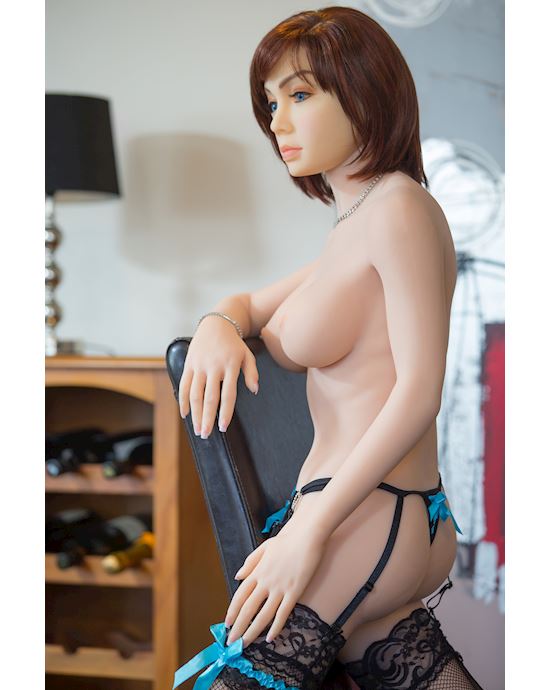 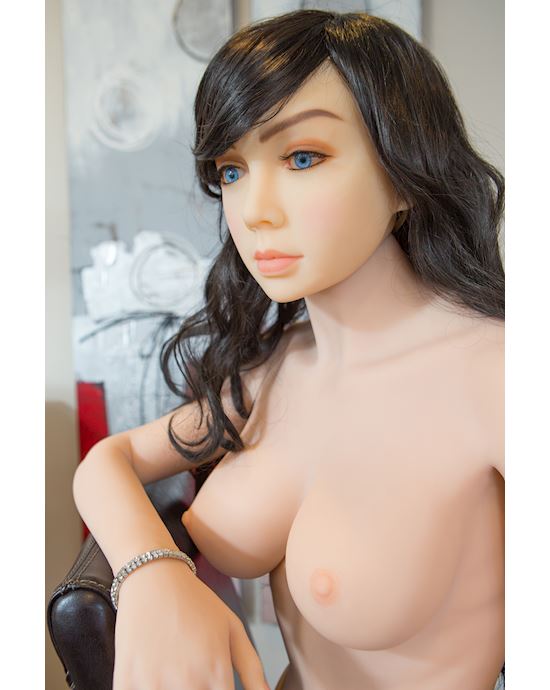