Orin
Content Producer
Powerful and reasonably quiet. We ran into some issues, but may be perfect for others.
A Work in Progress

After hearing about how good normal sized body massagers were for women, I thought I'd get this body massager to use with my partner. 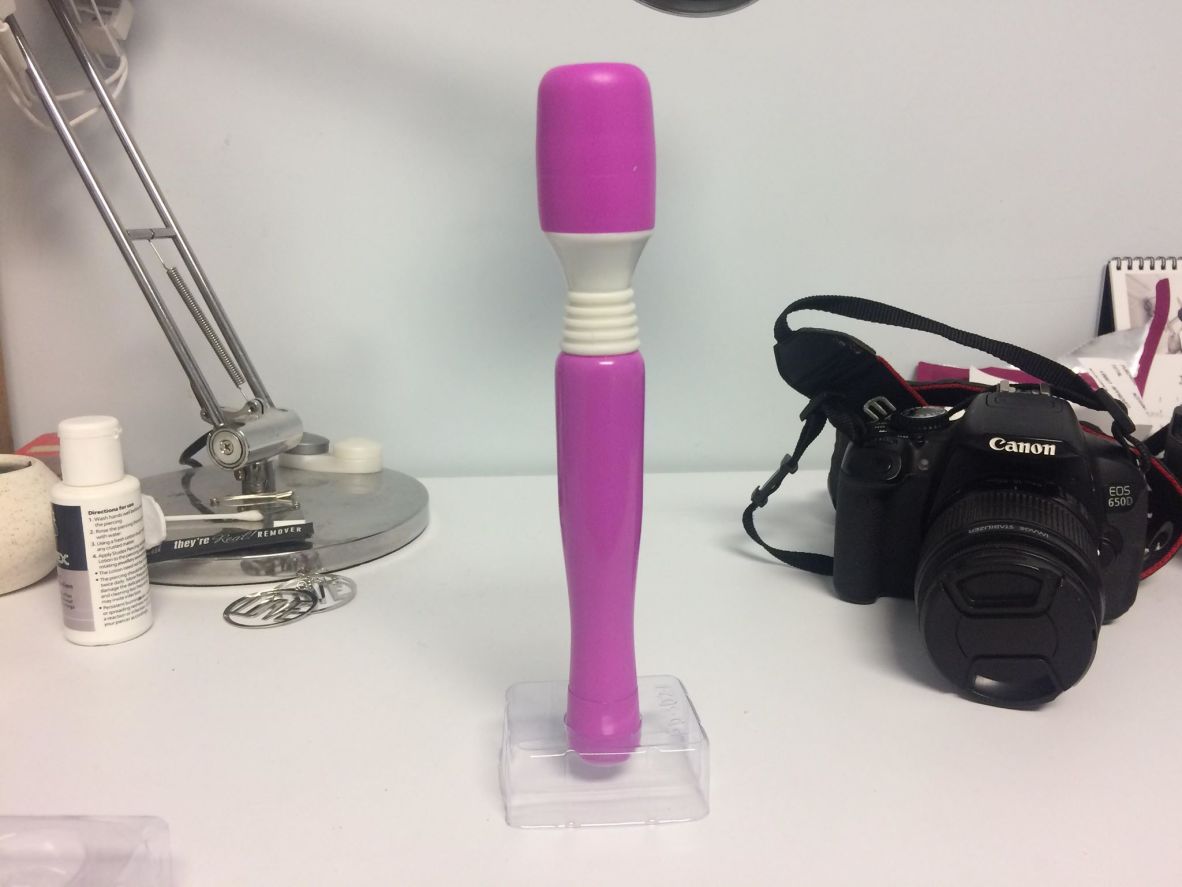 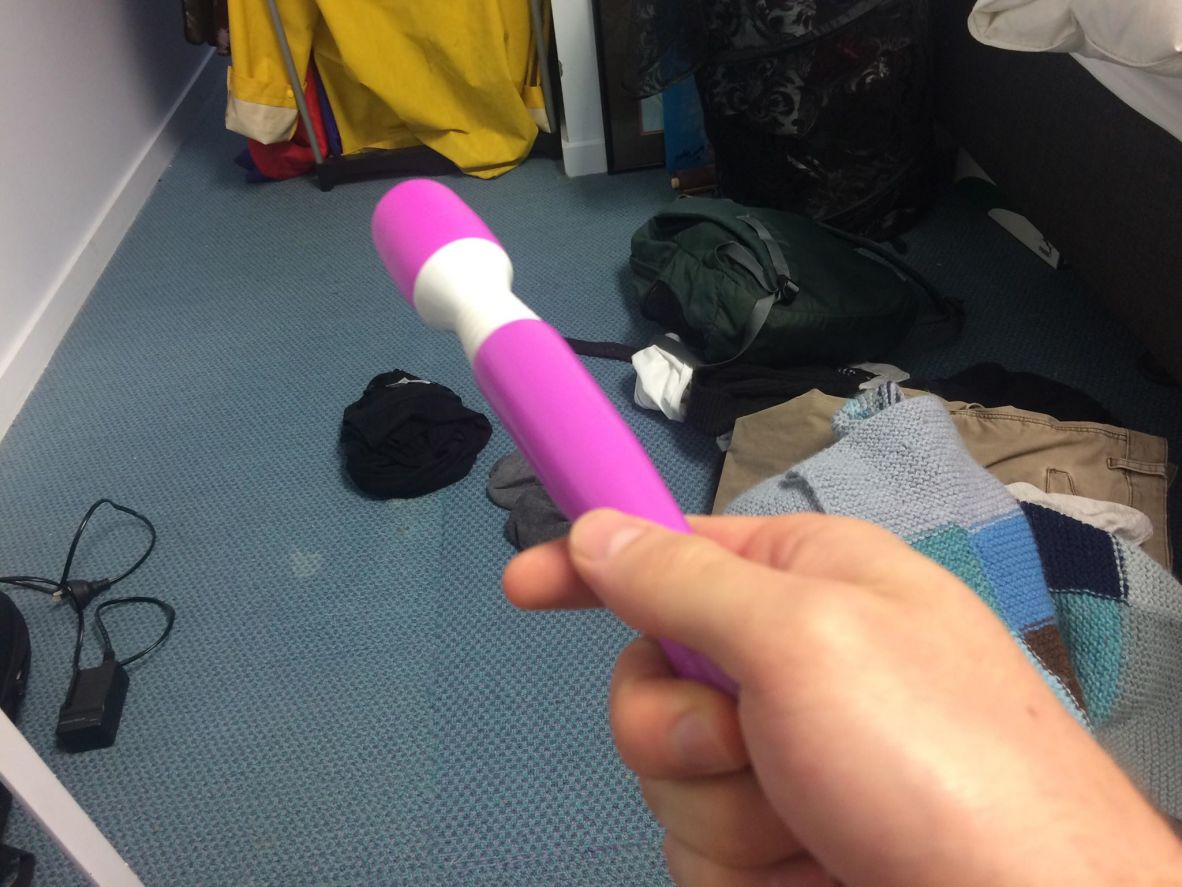 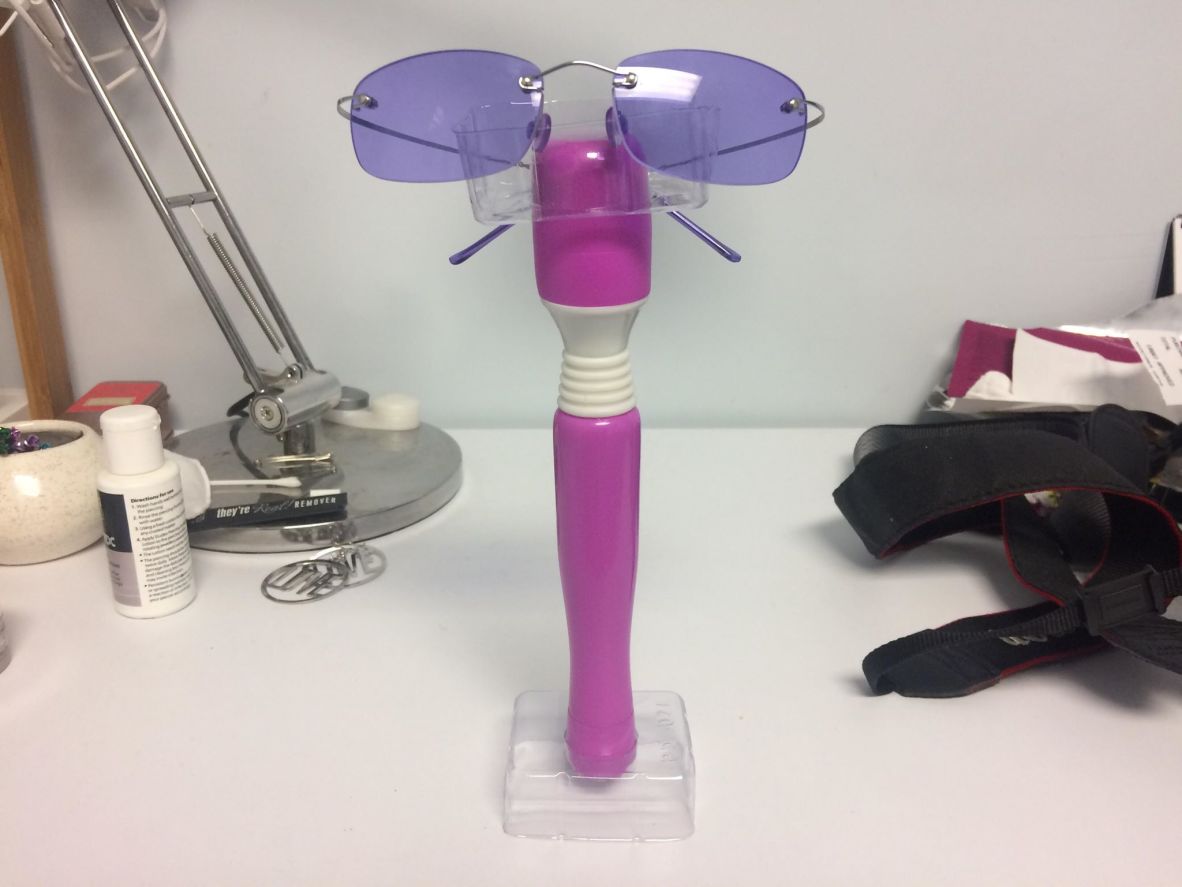 We jumped into this pretty quick and the first thing we noticed was the noise. It's nowhere near the loudest I've ever heard! But, it's the sort of noise that if someone was walking past your room they might hear a dull buzz. Our flats have thin walls, so everyone's heard everyone at this point, so nobody really cares. If you're concerned about vibrating noise, this is an okay option, especially for its price!

This body massager features 9 vibration modes and boy is it powerful! I only bumped the vibrating setting up three times before my partner said that was her limit. For us, the power was a bit too much. However, from what I've heard many women want the vintage washing machine experience and this massager easily provides in that sense! 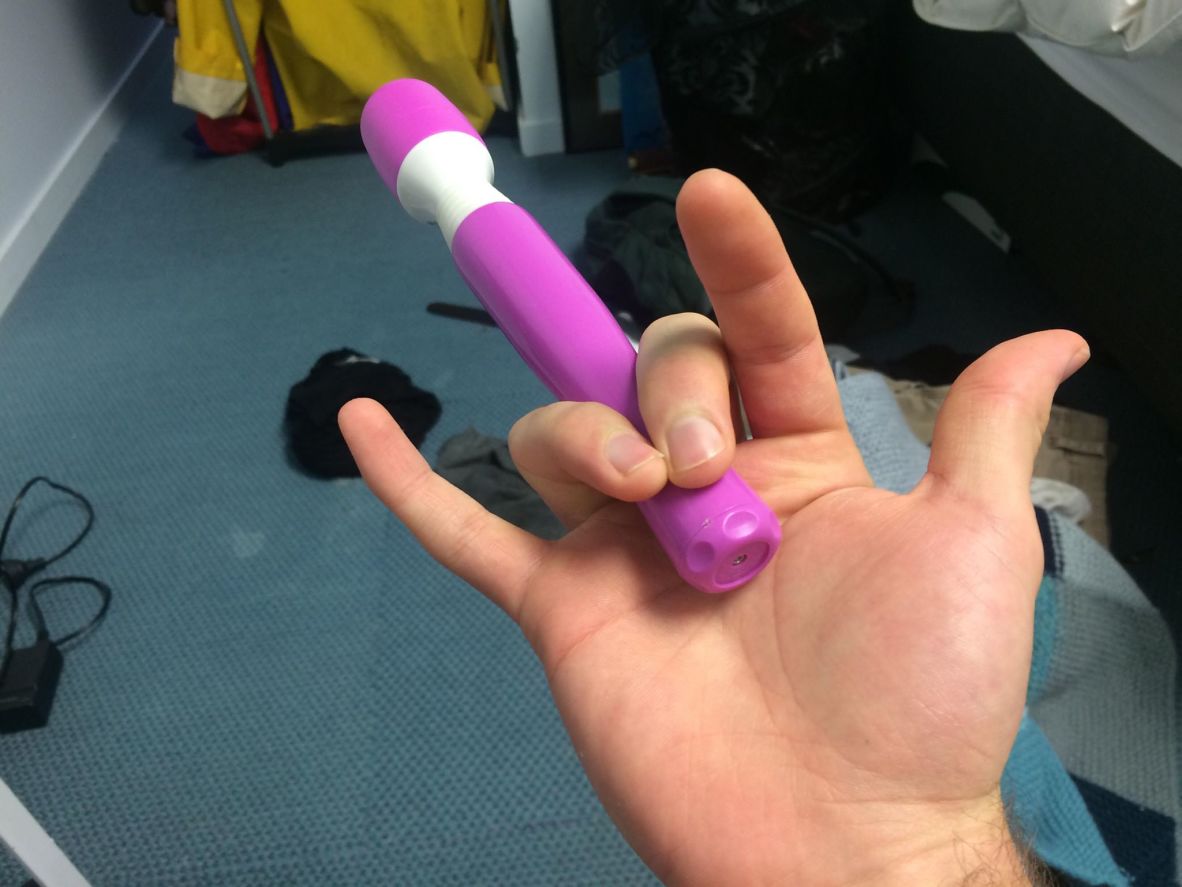 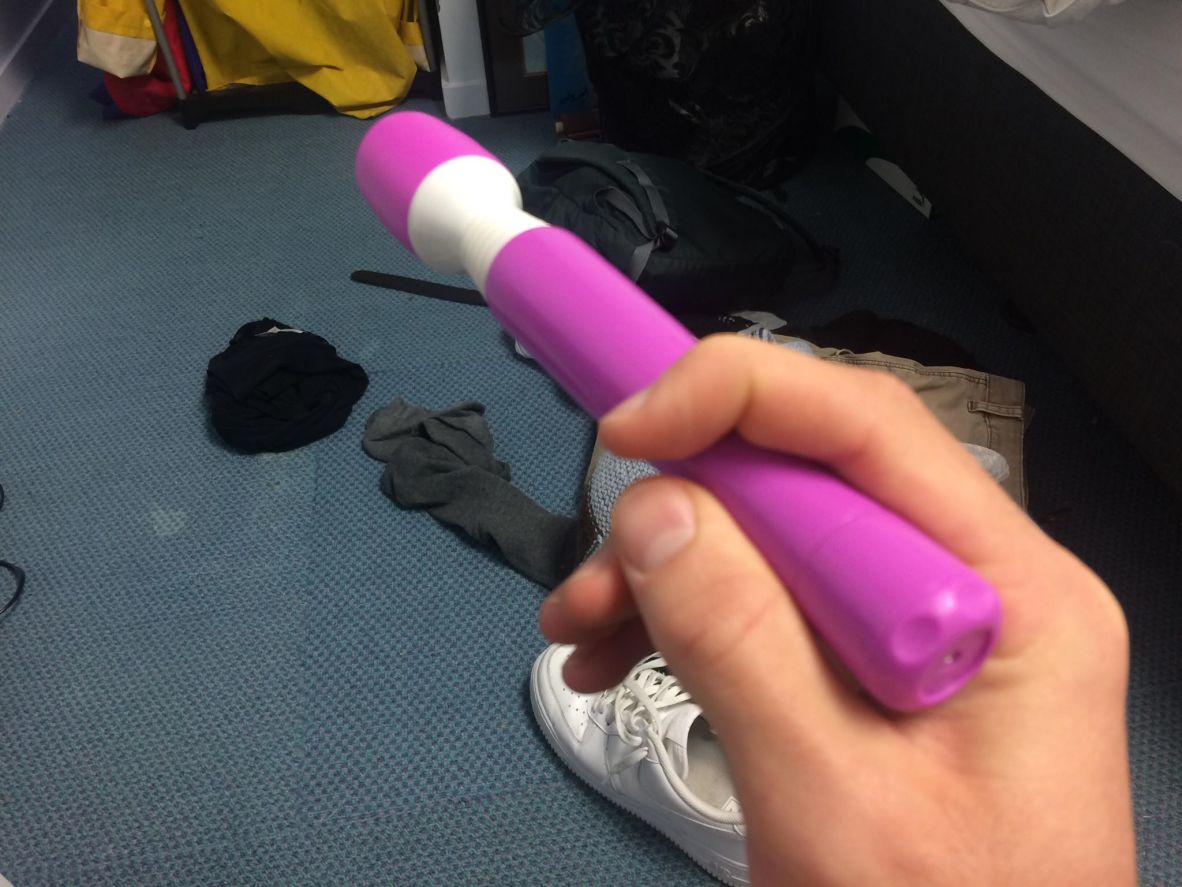 Pen grip. Maybe the problem is the way I'm holding this damn thing.

Thanks for reading, hope this review is helpful for any aspiring couples or solo venturists alike! 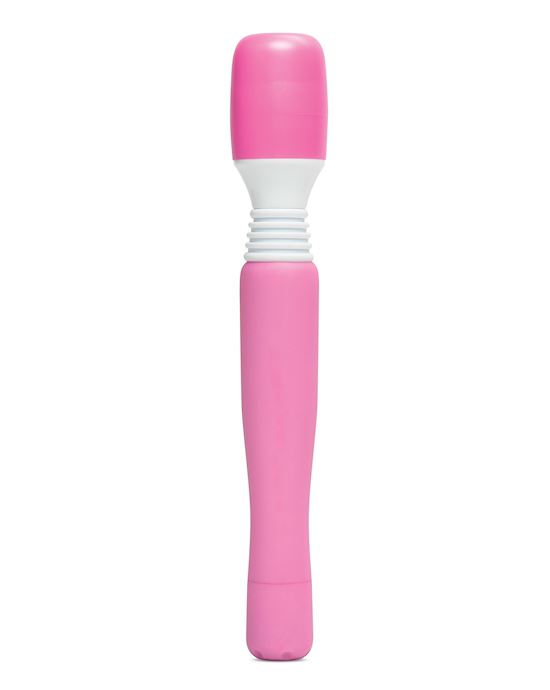