What regions of New Zealand are currently having the most sex? And who is the most satisfied? Interestingly, the two don't neccesarily correlate.

The Adulttoymegastore Kiwi Sex Survey results revealed how often Kiwis have sex and how often they want sex, which was covered by New Zealand radio station, GeorgeFM.

George FM said: "The sex lives of Kiwis are the focus of a new survey by a sex toy retailer - which shows where in New Zealand people are having the best sex.

"Adulttoymegastore and Colmar Brunton surveyed more than 1500 New Zealanders on their sex lives, including the amount they're having and how good it is.

"According to the sex survey results, fifty percent of New Zealanders are happy with their sex lives and the frequency they have sex. The other half? Not so much. 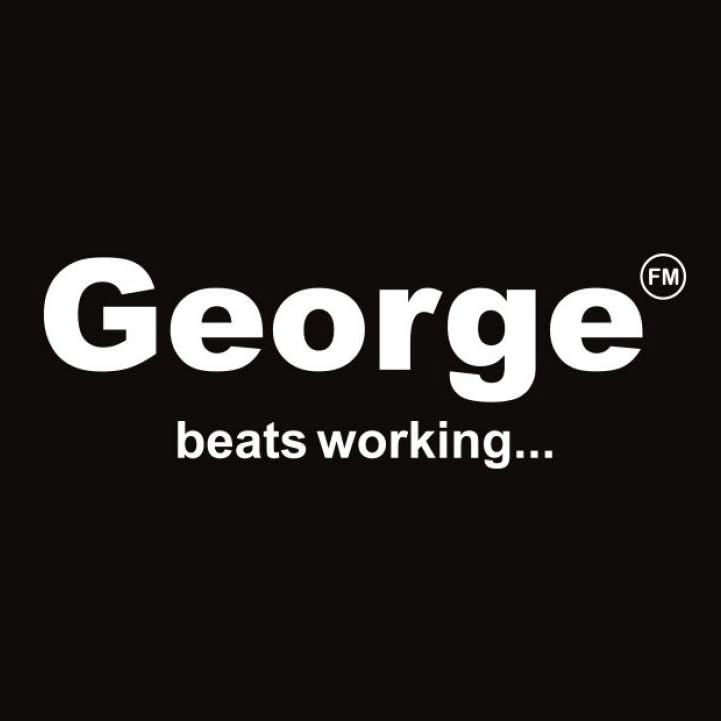