We had so much fun celebrating #PrideInside at Meow in Wellington!

#PrideInside Oh, what a night!

To celebrate Pride this year, ATMS sponsored an amazing local drag show here in Wellington, New Zealand and live streamed to the world via Facebook. So, no matter where in the world you may be, or what pride events may be cancelled due to Covid19 near you, you could still celebrate Pride Inside.

The event was hosted by our ATMS ambassador Emily Writes and House of Drag Season 1 winner Hugo Grrrl and featured amazing performances from some of Wellingtons best drag superstars! Hugo Grrrl, Selina Simone and Eva Goodcoq all took to the stage to razzle and dazzle our audience. We had a (government-mandated) packed house of 80 guests eager for a show and what a show it was!

We raised over $650 from our raffle and the owner of ATMS Nicola Relph rounded this up to $1000 for us to donate to charity! $500 went to Gender Minorities Aotearoa and $500 went to the Black Lives Matter movement.

There were goody bags, there were prizes, there were laughs, there were wines and most importantly, there was pride. We love our global community and we want to celebrate love in all its forms. Happy pride! 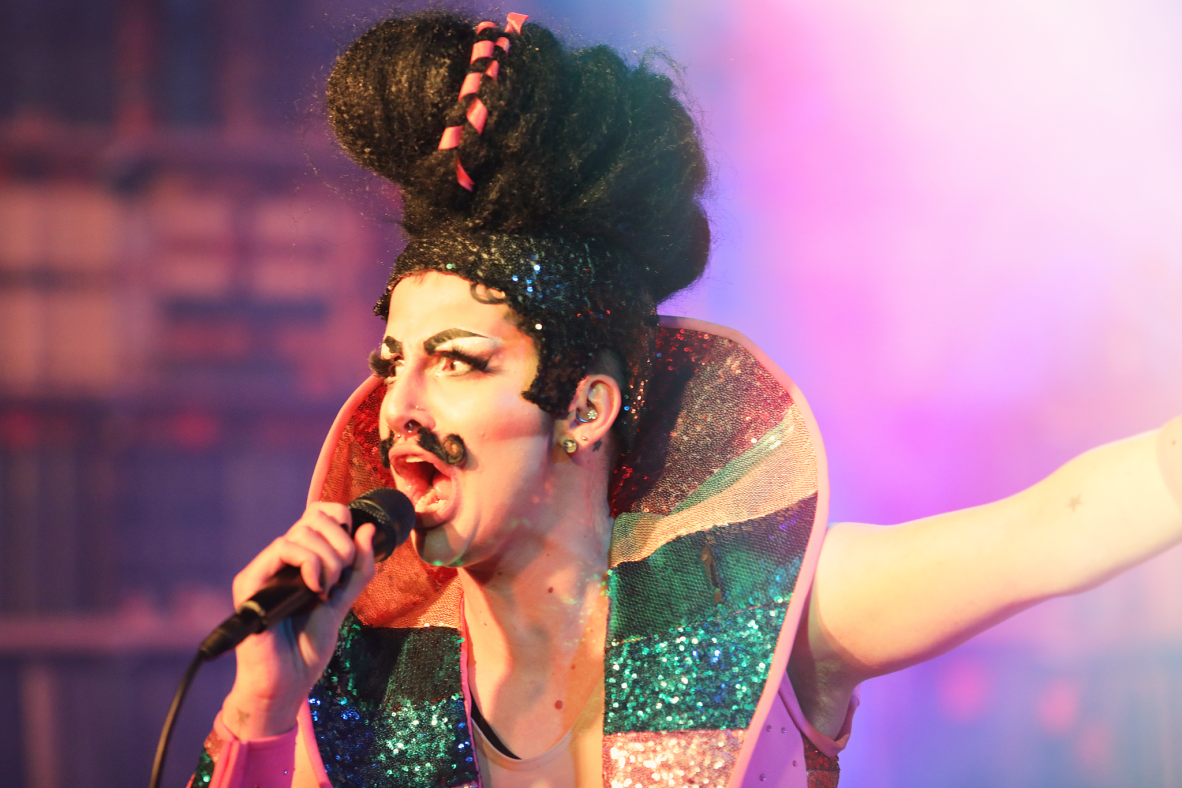