Normalising the purchase of sex toys one step at a time!

Adulttoymegastore was featured in the December/January edition of the NZ Retail Magazine where we were revealed as the winner of the "Secret Squirrel Award!"

The NZ Retail Magazine article revealing the award said: "Traditionally, shopping for adult toys and lingerie is awkward and secretive, conducted out of seedy stores in red-light districts.

“Wellington-based ecommerce retailer, Adulttoymegastore, offers an experience that’s nothing like this, and has consequently seen such growth in demand since establishing in 2009 that it’s this year moved to a new warehouse that’s 10 times the size of its previous premises.

"It was also nominated for three titles in Retail NZ’s Top Shop Awards.” 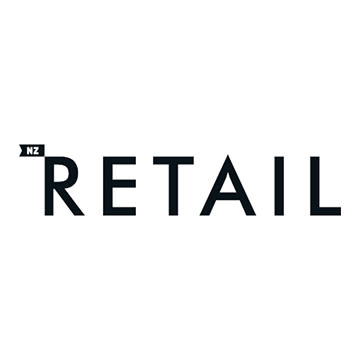