Our biggest year on record

2020 was an absolutely huge year for New Zealanders buying adult toys. Due to the Covid 19 lockdown, this was the largest year of sales on record for Wellington based retailer Adulttoymegastore.

"We've never seen anything like 2020 in terms of sales of toys. What blew us away was it was mostly first-time customers. I've been in this business for more than a decade and I didn't see it coming. Lockdowns definitely had people at home wanting to try new things - from baking bread to trying toys. I think that it also came at a time when conversation and discussion about sex has become much more open. We are finally, in New Zealand, dropping those Victorian-era attitudes toward sex and sexuality. It's a wonderful thing to see," says Adulttoymegastore owner Nicola Relph.

Coronavirus restrictions prompted a tripling of sex toy sales in the 48 hours before the 25 March 2020 lockdown. The sex toy self-isolation craze swept the world with the New Zealand owned retailer reported a significant sales boosts coinciding with major news announcements about the Covid-19 pandemic in New Zealand, Australia, and Britain.

Purchases tripled in all three countries on the day the World Health Organization declared the coronavirus a pandemic on 11 March.

Sales for the site doubled in Australia on 22 March when Prime Minister Scott Morrison announced bars would close, and in Britain on 21 March when Boris Johnson announced the same.

"I think 2020 personally has been a really tough year for so many. I will never forget what this year was like for us as a business. Making the news world-wide, taking calls from countries we don't even sell to - It was the strangest year on record for me as a business owner. I'm very grateful for the way our customers supported us and as a small Kiwi business it really showed we can take on the world. Our staff worked so hard – that can-do attitude that was seen all over the country was really inspiring.”

The top toys for 2020 have been released. It won’t surprise anyone that the top toy for 2020 was the Satisfyer Pro 2.0 Next Generation.

The Satisfyer Pro has taken the world by storm. It was crowned the country’s favourite toy earlier in the year and its popularity has only grown (and grown and grown). "It’s a phenomenon that’s for sure," Nicola Relph says. "It’s word of mouth. People just love the toy so they tell everyone they know."

Hot in the heels of the Satisfyer Pro 2 and bullet is a surprise new entry. Share Satisfaction’s Kama only launched a few months ago is already sitting in third place.

"I think we can call it. It’s been amazing to watch to be honest. Kama is exploding in the same way that the Satisfyer did and we have started to get reviews flowing in saying it’s the best toy ever."

Kama could be the next big thing - "It came out of nowhere but the best toys often do. I think next year it might be number one." 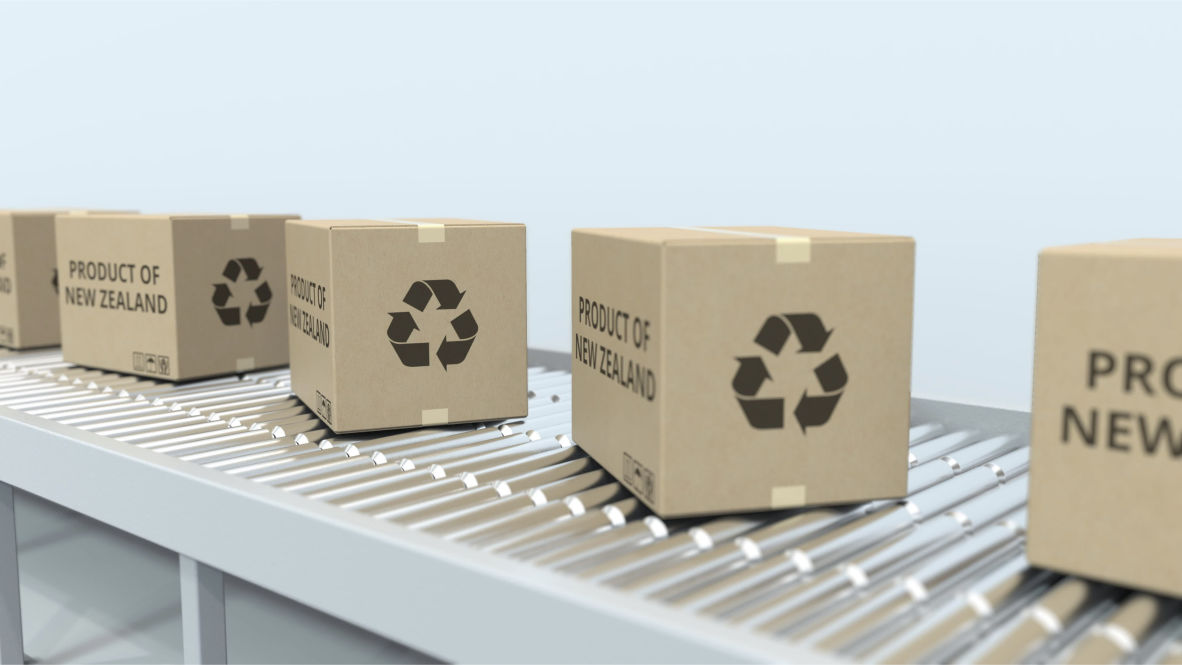